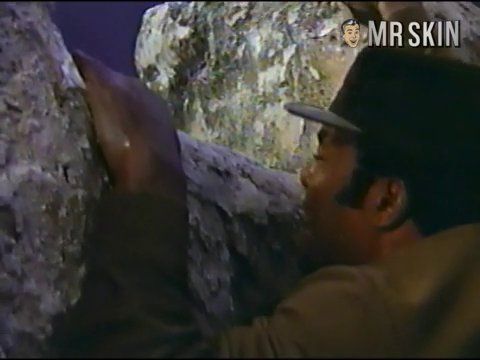 An epic western, El Condor (1970) fulfills your prairie perversions for sex and violence. Taking place during the lawless nineteenth century, a ragtag team of desperados and Mexican militia attempt to capture an army fortress where millions in gold is being guarded. Both the bad guys and the good guys have some powerful ammunition in hot pieces of ass. Imogen Hassall seduces a soldier only to give him up to the marauders when they break into her room. He's hiding under the bed but at least gets a good look at everything Imogen's got, including some of the biggest boobs in the west, before being taken away. Mariana Hill evens the score by uncovering her assets in a striptease that gives her lover, the fort commander, cover as he launches a sneak attack. Very sneaky.