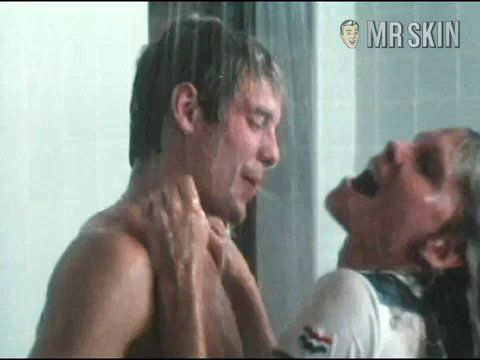 High schools can be thought of as giant hormone warehouses where the stock has become unstable and mixed and may blow at any moment. No wonder so many successful T&A comedies are set in the scholastic environment, Coach (1978) being one of the more ambitious among them. Starring Cathy Lee Crosby as a foxy female athlete who is hired sight unseen to coach a boys’ basketball team, the light and cheery flick follows the adjustments of the players as they recover from the shock of Randy Rawlings turning out to be a woman. Aside from looking terrific in skimpy, 1970s-style basketball shorts, Cathy Lee has the panache to carry off the portrayal of a grown woman who has an affair with her starting point guard, who is by all accounts a kid.