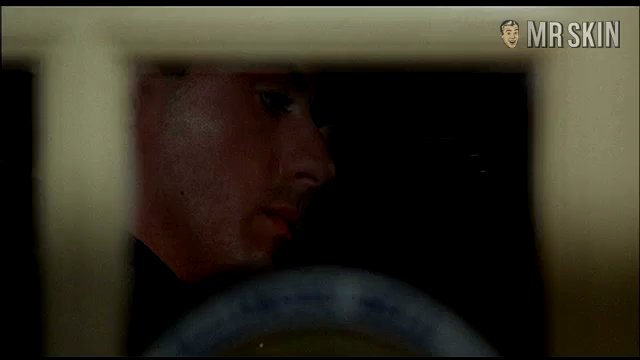 The typical American gangster is an archetype of appetites and instincts run rampant, particularly in his sexual pursuits, which makes him great cinematic fodder. Of the many films based upon the legend of Chicago mob innovator Al Capone, one from the mid-1970s, Capone (1975), may not be the grittiest, but it certainly has the prettiest beaver of them all. Directed by Steve Carver, who had previously stripped the clothing off of Angie Dickinson and Sally Kirkland in Big Bad Mama (1974), Capone stars offhandedly snarly Ben Gazzara as the legendary crime boss. Lissome blonde vision Susan Blakely shines as a broad who splits open her thighs for a flash that predates Sharon Stone’s Basic Instinct (1992) beav by more than twenty years.