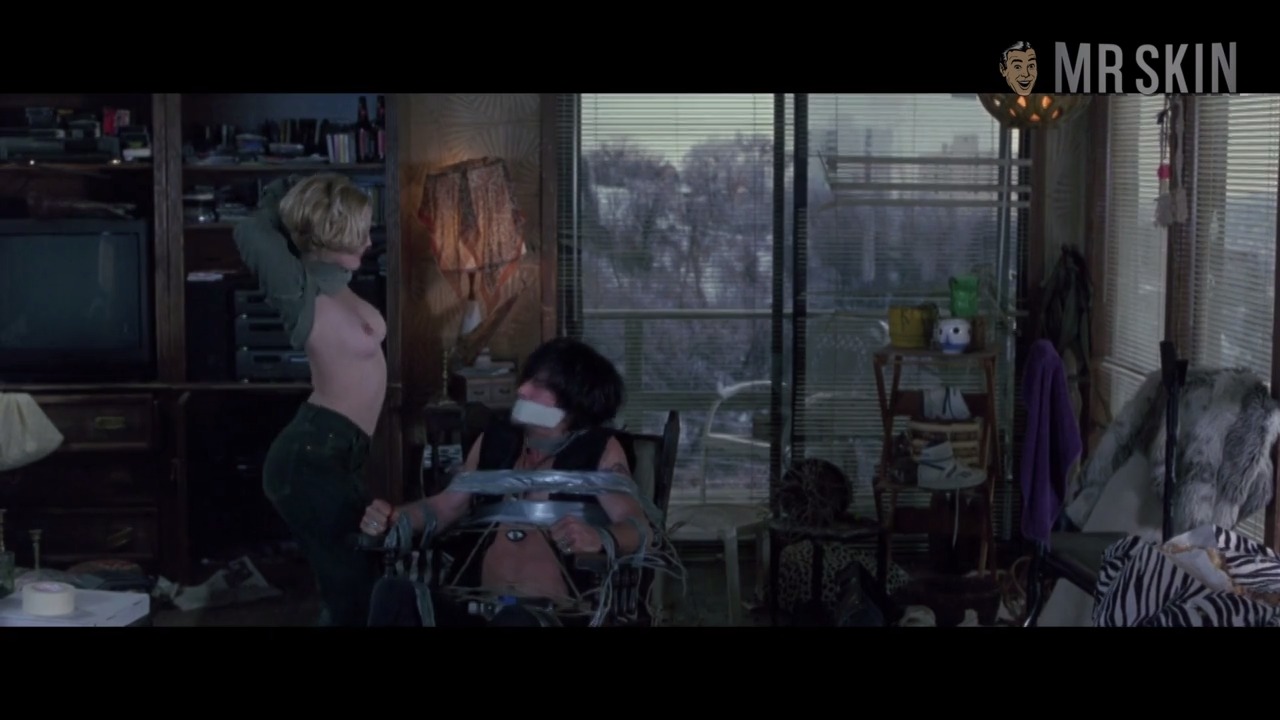 Boys on the Side (1994)
Nude, breasts 00:22:09 Letterman, redux: she lifts up her shirt and flashes her cute Drewpers for a tied-up fella. Barrymore, more, more!

Drew Barrymore, Mary-Louise Parker, and Whoopi Goldberg co-star in Boys on the Side (1995) a road movie about friendship and discovering yourself. When three women embark on a cross-country trek they discover that they are smarter, stronger, and more independent than they ever knew. As they drive towards their future, they must also confront their past. While Mary-Louise would go on to do some hall of fame caliber nudity in other projects, Boys on the Side is all about Drew’s Barrymores. 22 minutes in the girls have a guy tied to a chair. Drew decides to tease him by walking over and flashing her funbags in his face. Sounds like a skinworthy torture! Later she breaks out her Charlie’s Angels again when she is rolling around in bed with Matthew McConaughey who has a front row seat to the mammary show when Drew sits up, puts a sticker on her chest and proudly displays her perfect rack. Drew and her heavenly hangers are sure to leave you with a Bone on the Side!