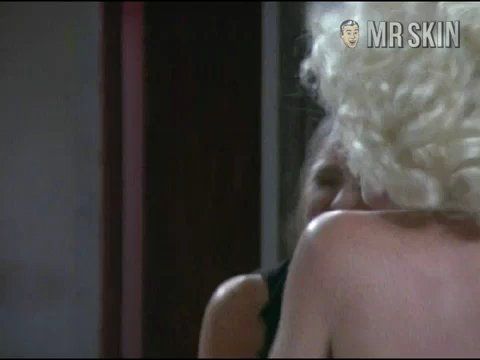 Rod Steele 0014: You Only Live Until You Die (2002) follows the intrepid spy as he tracks down a remote control that makes everyone a horny little devil. He also battles an evil genius that wants to collect sperm from all the world's most powerful men. Meanwhile, all the world's most sexy women seem to have a role in the film. Every one of them shows off everything they've got! Delphine Pacific shares her super-tits in a barroom boff that's sure to have you spilling your drink. De'Ann Power gets so aroused by the randy ray that she humps a comatose man and still has a screaming orgasm. And what would a film like this be without the shower-sex scene, with Sita Renne Thompson and her three Bs. Your Rod will be Steele hard.