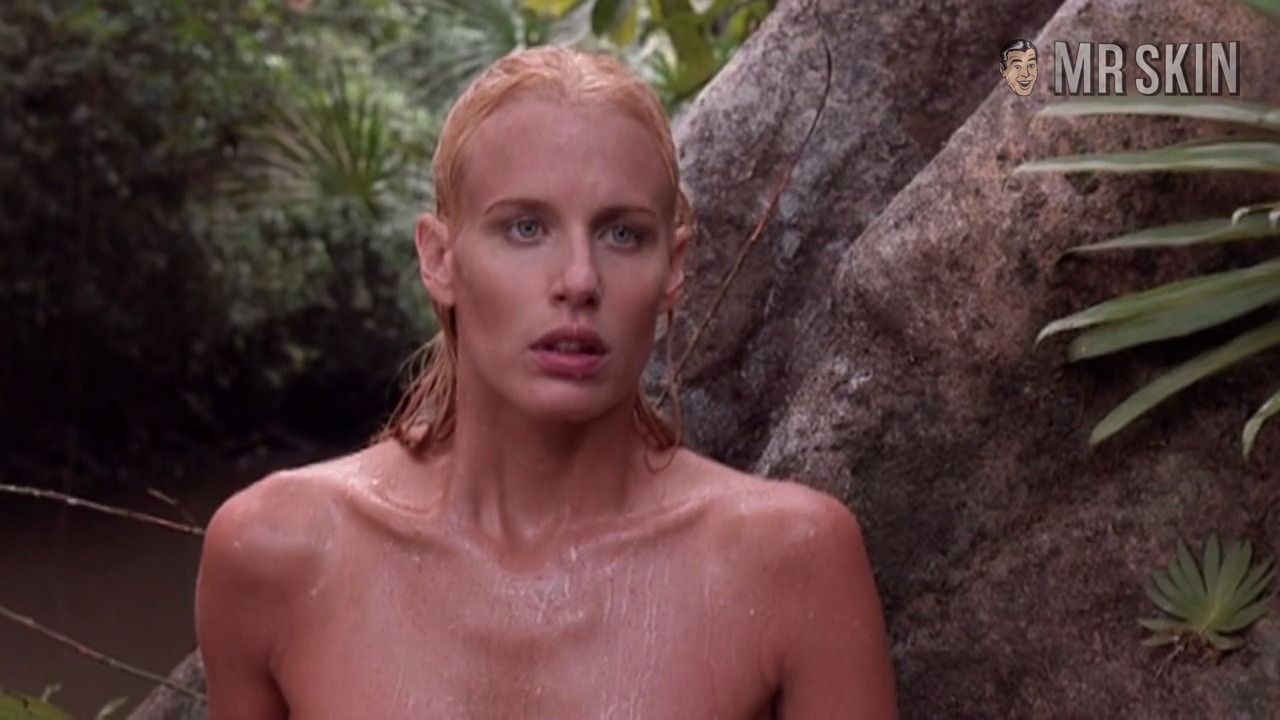 At Play in the Fields of the Lord (1991)
Nude, breasts, butt, bush 02:09:00 Daryl takes a naked swim, flashes her ass when she gets out of the water, and then bares some magnificent full-frontal flesh as she chills under a tree. There's even an encore shot of her ass when she runs off! Outstanding!

At Play in the Fields of the Lord (1991) is a tale of two Protestant missionaries spending the best of times and the worst of times trying to convert the jungle Indians in the rain forest. But how bad can it be if Daryl Hannah comes along for the crusade? Well, Kathy Bates does make her skintillating debut wearing nothing but mud. Filmed in the Amazon, this film shows that when nudity meets spirituality, people sometimes get naked. Or something.