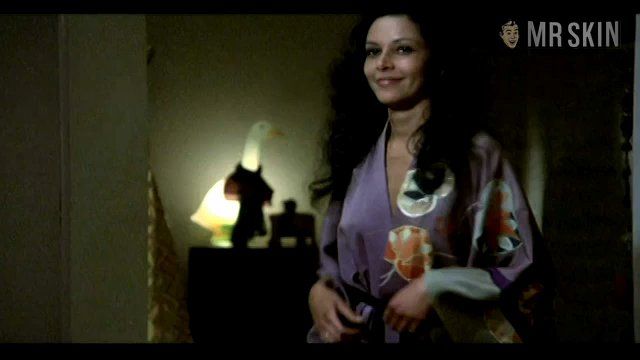 Which Way Is Up? (1977)
Nude, breasts 00:26:00 Lonette loses her laundry and bust out left boob for Richard Pryor. Which way is up? Check your pants for the answer!

Which Way Is Up? (1977) is Richard Prior comic vehicle in which he plays three wheels: the main character, the main character’s father and a degenerate preacher. The main character is an orange picker who unbeknownst to himself becomes involved in an effort to unionize farm workers. That gets him running away to the big city where he falls in love with the beauty Lonette McKee, who happens to be a union organizer. But even with all that incentive, Prior is mostly looking out for only himself. When there’s an assassination attempt on a union organizer, Prior keeps his mouth shut and is rewarded with a plush job by the growers. Speaking of growers, Lonette’s brief boob flashes will have you growing.