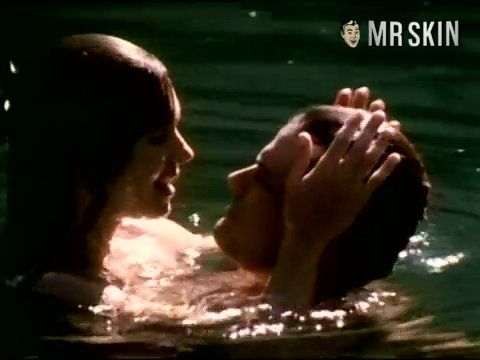 Getting Married in Buffalo Jump (1990)
Nude, breasts, butt 00:26:00 It's a bit of T and a hint of A from Ms. Crewson as she and her man peel down for a refreshing summer skinnydip in the lake. 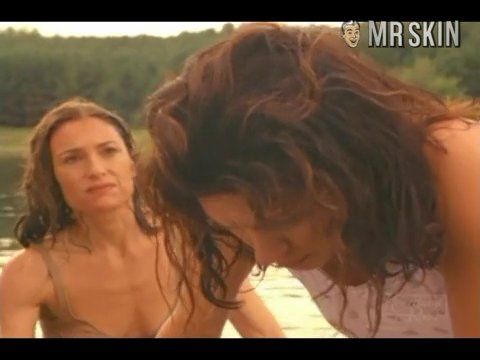 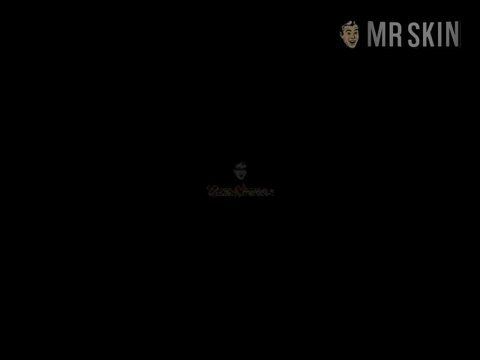 Suddenly Naked (2001) Nude, butt 00:01:00 Brief (and adorable!) ass as a guy pulls up Wendy's nightie during an opening credits gropefest. 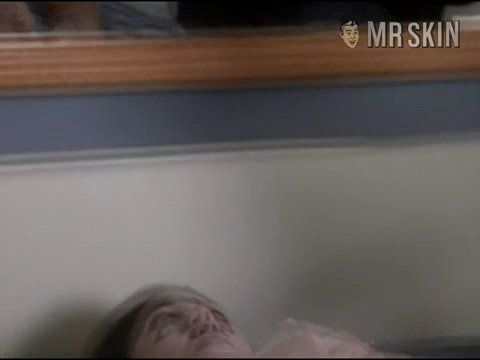 A calm and steady professional, Canadian actress Wendy Crewson has been working almost constantly since her debut in the CBS TV movie War Brides (1979). Brunette, with softly sculpted features, a heart-winning smile and pulse-quickening curves, Crewson exudes the kind of matured, vital sexuality that Hollywood likes to downplay slightly in roles as hot mothers. This industry tendency accounts for Wendy's matronly spins in The Good Son (1993) and Air Force One (1997). Wendy's mama-lovin' body inspires the desire to make babies as she writhes and lolls wearing a gray sports bra and panties upon a chaise in Mercy (1999). The film also captures the part in Crewson's downstairs crewcut, but by then her character has been killed off, so prepare to be satisfied with the lingerie tease.

12 Pics & 4 Clips
Nude, breasts, butt, bush 00:30:00 Glimpses of titlets and butt-cake as Wendy has sex on the studio floor, followed by a very brief hint of partial bushish as she plops into a chair.
Nude, butt 00:01:00 Brief (and adorable!) ass as a guy pulls up Wendy's nightie during an opening credits gropefest.
Nude, butt 00:45:00 A snippet of Crewson's keester as she gets some shower-bound lovin'.

Getting Married in Buffalo Jump (1990) - as Sophie Ware

Studio 5-B - as Gail Browning