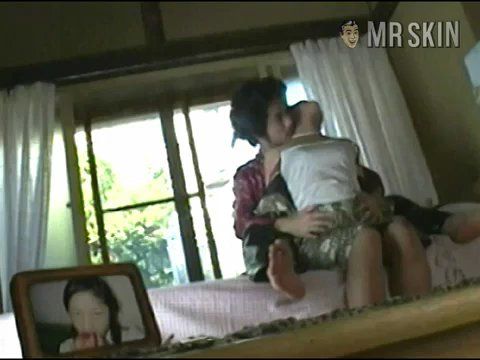 Japanese cult director Takashi Miike takes his propensity for graphic violence and taboo-shattering sexual deviance to blazing new extremes in Visitor Q (2001). Shungiku Uchida and Kenichi Endo star in a blasphemous tale about the planet’s most dysfunctional family--a brutish and abusive clan whose Oedipal and Elektra complexes would be enough to send Freud into hysterics. Buried in this mélange of murder, necrophilia, and torture are some quick flashes of skin by Uchida and Fujiko, though the context may prove less than titillating.