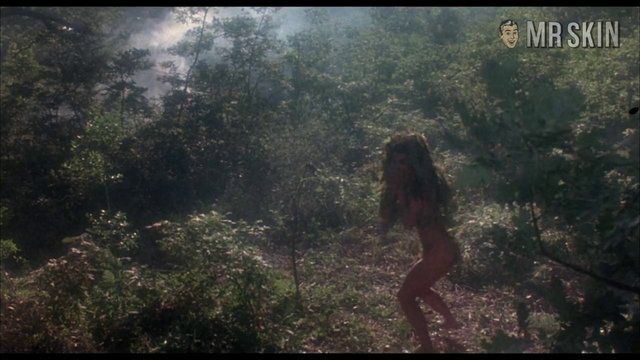 Gremlins (1984) and Ghoulies (1985) were already done, so producer Charles Band’s direct-to-video empire churned out a troll to fill up the shelves of the local rental stores. Troll (1986) is a fun fantasy, though, as the evil Torok runs amok in a San Francisco apartment building while trying to escape his ancient trollish transformation. In the process, he turns the tenants into all kinds of bizarre creations--which allows Julia Louis-Dreyfus, slumming in her pre-Seinfeld days, to spice up this weird family film with a sultry turn.