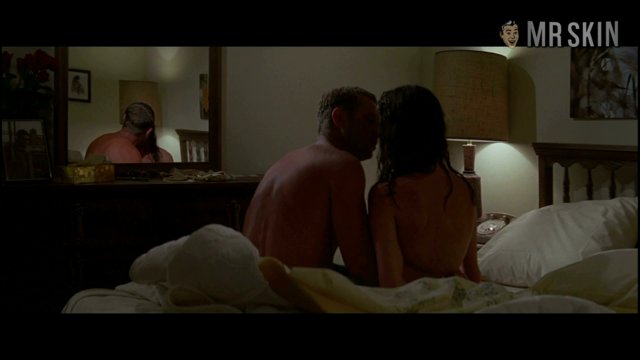 Crime does, in fact, pay, but according to The Getaway (1972), the wages of criminality come with a price of their own. The cost for lead actor Steve McQueen includes the betrayal of friends and cohorts, being buried in garbage and having his unfairly sultry brunette helpmeet, Ali MacGraw, bang an unsavory guy. Collateral casualties include the marriage of a myopic veterinarian and his hot pants, flighty blonde wife Sally Struthers, who is a bundle of boobs at this point in her career. The movie is directed by the great grit-and-sweat realist Sam Peckinpah, so expect the violence and the sex both to be rife with pulse-quickening immediacy.