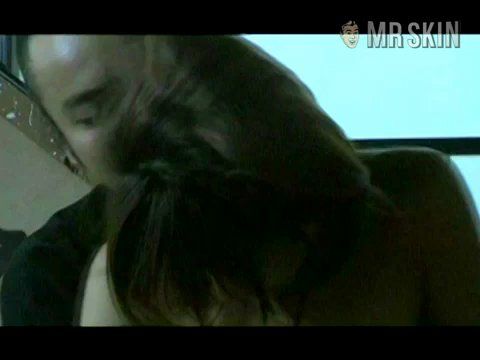 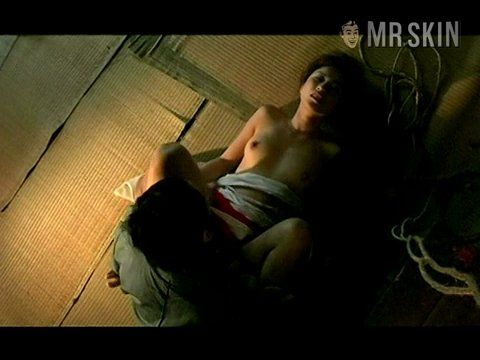 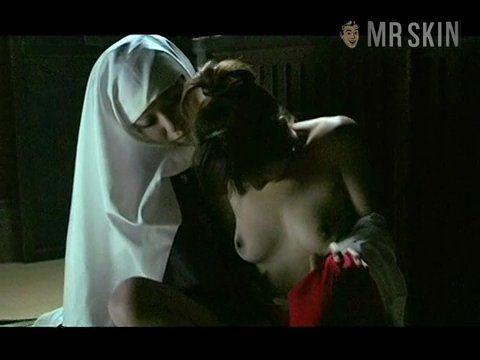 With only three credits to her name, it's clear that we haven't seen enough of Syoko Mikami. It's a good thing we've seen a lot of her, then, as it more than makes up for it! Her only screen credits have come in the films Tsuma no imoto: Ikenai yokujo (2003), Aiyokuyugi nerawareta biketsu (2003), and Onmitsu Kunoichi Ninpouchou: Gaki Shimai (2004). The last of those is where you'll also find her one and only nude scenes, as she shows off her magnificent mams while both riding a guy, and later getting felt up and then pounded by another! There's no denying that Syoko Mikami has got one spectacular rackular! It's just too bad she hasn't shown it more since 2004.

8 Pics & 3 Clips
Nude, breasts 00:21:00 Our lovely heroine reluctantly allows some hornball to undress her and hump away. Again, terrific ta-ta bouncing action.
Nude, breasts 00:36:00 Our topless gal gets a hearty frigging at the hand of a nun. Yes, a nun.
Nude, breasts 01:10:00 Mikami shows her Mik-mam-is again while letting her topknotted honey boff her from behind.
Live Cams - View all