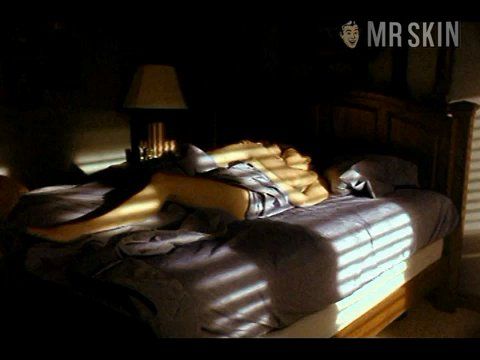 Friends & Lovers (1999)
Nude, breasts 01:31:24 A brief flash of Suzanne's left tit, followed by a close-up of her pregnant body-double's left hooter, all of which is capped off by a nice look at her right boob when she sits up... 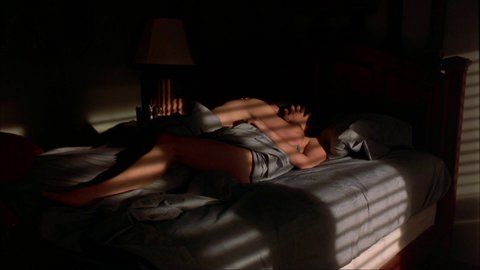 After she got her master's degree from Yale, Suzanne Cryer headed for the bright lights of Broadway, where she's made quite a career for herself on the stage. Although that doesn't leave much time for more skinematic efforts, at least the kind that can be recorded and shared, Suzanne's been kind enough to appear on film from time to time. She landed her first gig in the short film Some Folks Call it a Sling Blade (1994), opposite Billy Bob Thornton. Unfortunately, she didn't land a part in the feature-length film based on the same story that garnered such attention a few years later. Since then, Suzanne's spent the better part of her career on the silver screen in background parts, albeit in films such as Wag the Dog (1997) and Office Space (1999). She wasn't remanded to the background of Friends & Lovers (1999), though! Suzanne provides some much-appreciated gratuitous nudity in the film, baring a breast following some sex in a cabin in the woods. It's hooterific--and gets our wood up!

Two Guys, a Girl, and a Pizza Place - as Ashley Walker