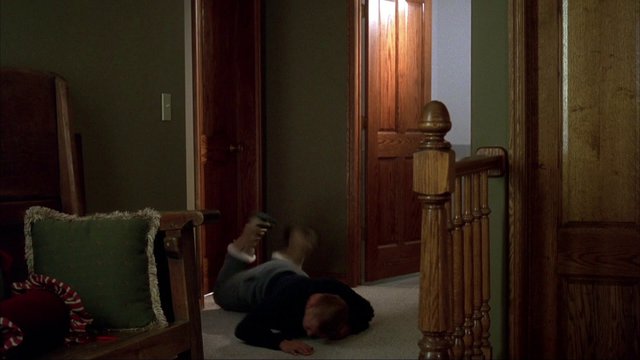 Television situation comedies can only go so far in their depiction of the romantic interplay and emotional fallout of six mixed-sex, model-quality friends who are all in the virile prime of youth and form the tightly knit core of a social circle. To make that extra hump into the territory of reality, a viewer needs to get between the sheets with the bed-hoppers of Friends & Lovers (1999). The six pals voluntarily maroon themselves over the Christmas weekend at a ski cabin that belongs to one buddy’s dad. Cabin fever threatens to set in but is warded off by two out of the three girl friends baring their mind-expanding breasts. The third female is supermodel Claudia Schiffer, playing a German other than herself, and she spends a ton of time falling almost all the way out of her bra.