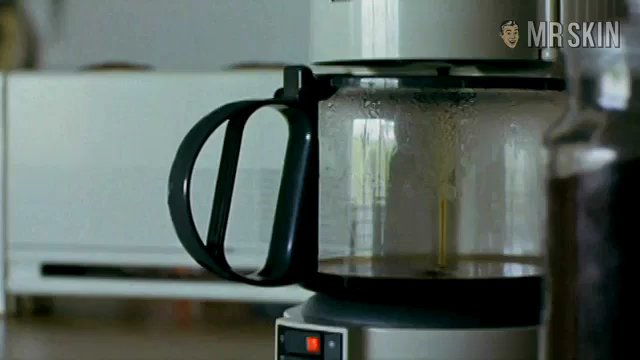 In the British town of Newcastle, Finney owns the jazz club where the plot for Stormy Monday (1988) takes place. Finney is played by Sting, and he hires a guy named Brendan to do some janitorial services for him. Shortly thereafter Finney is being pressured to sell his club to Tommy Lee Jones, and Brendan’s workload includes more than just janitorial services now. In the midst of all this, Brendan has fallen for one of the girls that works at the club, Kate, played by Melanie Griffith. Melanie shows her impressive chest in a sex scene, and also divulges a little bit of derriere behind the transparent shower screen. All this including a few good underwear shots provides us enough brief nudity to string us along through the entire picture. Griffith almost makes you forget that it’s Monday.