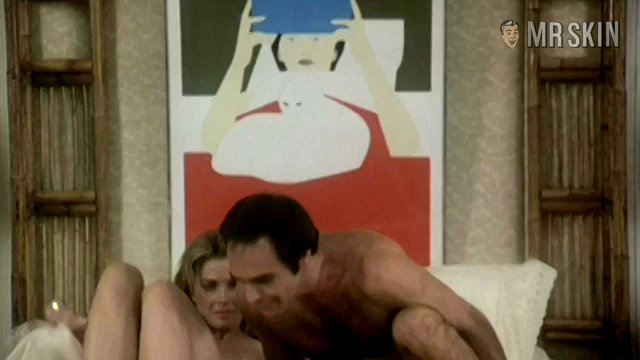 Written by future television and big-screen tastemaker James L. Brooks and directed by Alan J. Pakula, Starting Over (1979) was the effervescent and erotic comedy romance that proved action star Burt Reynolds could be as much of a sweet and befuddled lady charmer as he was a tough and certain man’s man. What’s a guy to do when his wife is candidly cuddlesome Candice Bergen and she wants space to pursue her dreams of singer/songwriter superstardom? If the suddenly redundant rod-holder is big, bad, befuddled Burt, he signs up for a support group and falls into the rejuvenating grip of Jill Clayburgh.