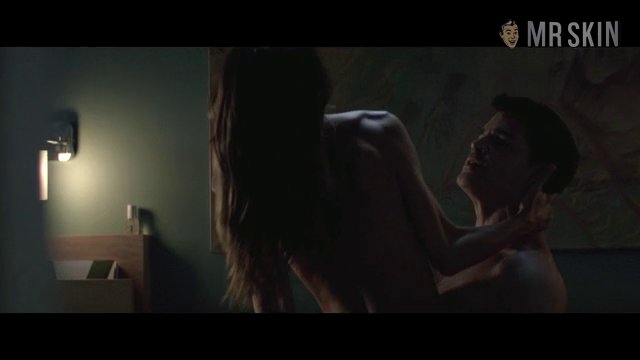 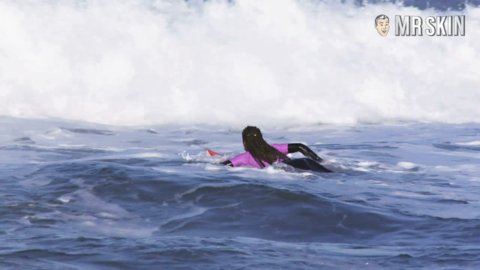 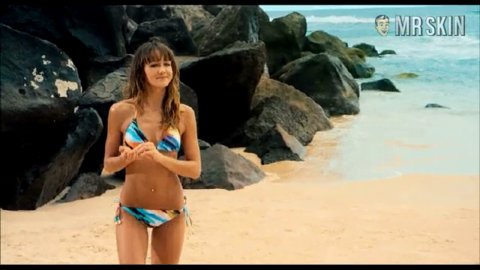 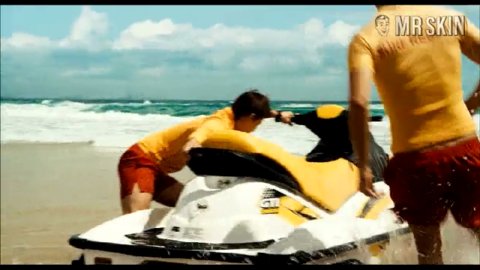 Delectable Sharna Vinson was born in the Land Down Under- Sydney, Australia to be exact- in 1983. She got her boob tube debut in the Aussie soap opera Home and Away, where she co-starred from 2004 to 2008. Sharna then took a big step up by moving to Los Angeles, where she scored a starring role in the 2009 dance flick Step Up 3d. She’s currently filming the action thrillers Bait, You’re Next, and No Man’s Land, but this brunette babe really made Mr. Skin do a dance in his pants as queen bee Tara in Blue Crush 2. We’re crushing on her so hard, we’ve got blue balls!

5 Pics & 3 Clips
Nude, breasts 00:32:00 Brief boobs and near bush from Sharni as she realizes she's riding a corpse.
Nude, breasts, bush 01:07:00 Sharni shows some bathtub boobies and some quick bush.

Home and Away - as Cassie Turner