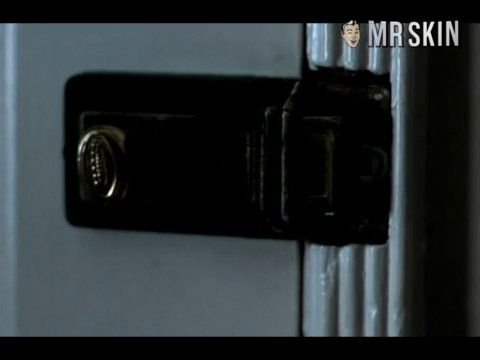 Sand Trap (1998)
Nude, breasts 00:01:00 Liz lustily strips out of her lingerie as her drooling man watches eagerly before we get some nice views of her well-preserved and perky rack in the sack.

A cuckolded businessman tries to fight his way back from a near-deadly betrayal in the vicious B-thriller Sand Trap (1998). With his marriage on the rocks, Nelson Yeager (David Markey) figures that some time away with tempestuous wife Margo (Elizabeth Morehead) and lawyer buddy Jack (Brad Koepenick) might help to clear the air. In actuality the trip gives Margo and Jack the opportunity to shove poor David off a cliff so that they can go hump in the brush. After miraculously surviving his fall, David’s left to connect with an intrepid sheriff before the murderous adulterers can finish the job. Talk about a femme fatale––Morehead looks so hot in her chic black lingerie that her hubby has a hard time resisting an ill-advised second chance.