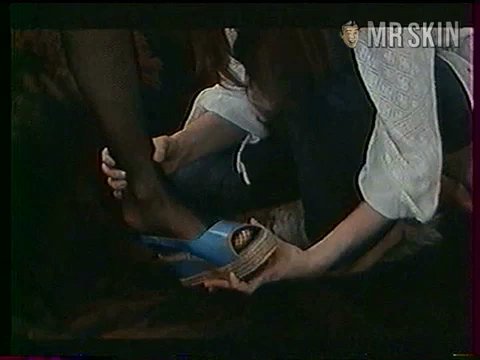 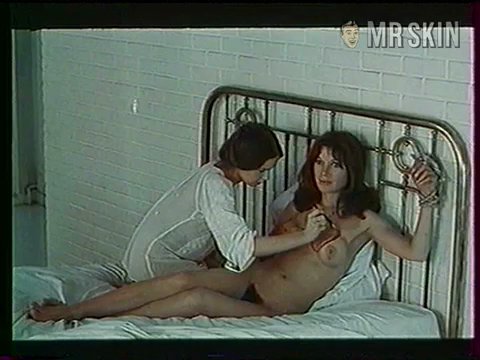 Glissements progressifs du plaisir (1973) Nude, breasts, bush 00:29:00 Picot's peach-os get some paint-o as she's frontally handcuffed to a bed and used as a canvas by a creative lady. 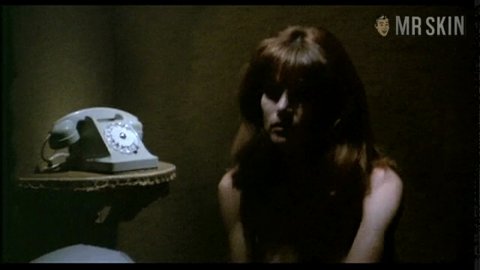 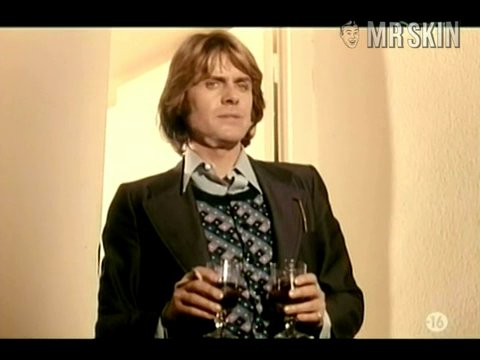 Olga started her career off in her native France, first appearing in a bit part in the 1966 television series L’Auberge de la licorne. A year later, she appeared opposite Audrey Hepburn in Two for the Road, although her part was un-credited and more or less miniscule. However, by 1968, Olga was commanding leading parts, first making an impression with her title role in Catherine. By the mid-1970s, Olga was at the top of her game, appearing in countless series and film productions. Her only nude scene came in 1973’s The Day of the Jackal, which featured an incredibly brief look at her firm, round breasts, as well as a nice look at her derriere. Her career found the proverbial “Bottom of the Barrel,” though, by the mid-1980s, and after a recurring role on the series Lili, petit a petit, Olga gave up acting forever. Sadly, she took her own life in 1997 at her home in Paris.

8 Pics & 3 Clips
Nude, breasts 00:11:00 The glamorous Olga makes a pretty poor effort trying to conceal her teeny beanies with her arms as her devilishly dapper gentleman friend walks in.
Nude, breasts 00:14:00 Go Olga-ga for this beautiful brunette babe when she peeps around the corner of the bathroom with her bite-sized boobs bared.
Nude, breasts, butt, bush 00:34:00 She takes the advice of her novelty "I FEEL FREE" T-shirt and strips it off so that we can get a nice big fat eyeful of her bangable 3 B's as she canoodles in bed with her dude. Awesome!