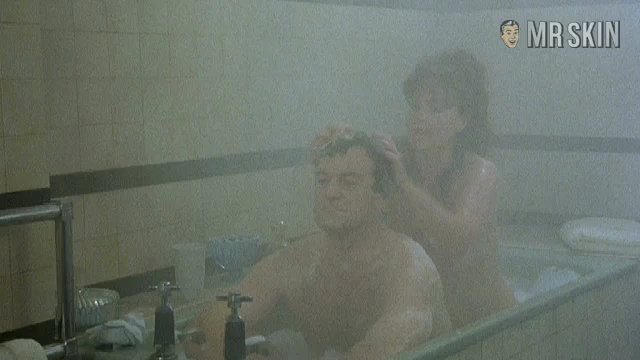 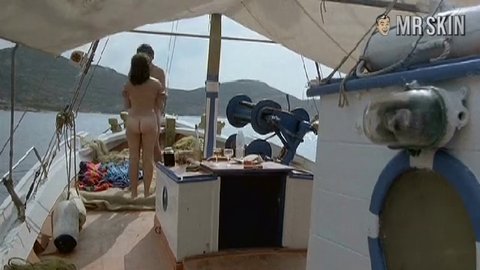 Pauline Collins is one of the grand dames of the British boob tube, but she’s not always lived the life of privilege. When she was penniless and single at twenty-three, Pauline gave her daughter up for adoption. The two reunited twenty-two years later, and, oh, if they’d only filmed it. But Pauline has been on film in various productions, from Doctor Who to Upstairs Downstairs, but it was her public nudity in Shirley Valentine (1989) that made her a skin-hold name. The nearly fifty-year-old actress looks good naked--wonder if her daughter looks as good in the buff as well.

3 Pics & 2 Clips
Nude, breasts 00:14:00 Hearty honey Pauline scrubs her dude in the bath and shows us her meaty left mam. Steamy!
Nude, breasts, butt 01:18:00 Slo-mo jiggling jugs jumping off the boat following by mounds of lush T&amp;A making out on the boat. Tasty!

The Liver Birds - as Dawn (Pilot)

No, Honestly - as Clara Burrell-Danby

Thomas and Sarah - as Sarah