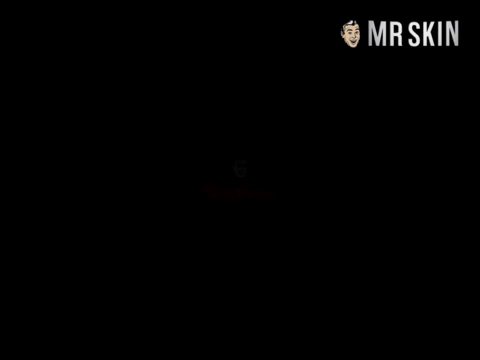 Night Warning (1981)
Nude, breasts 00:45:00 A few sweet moments with Julia's jiggly jewels as she relaxes in bed, prepares for a screw, and then gets called a "slut" by Jimmy McNichol's pissed-off mama.

Also known as Butcher, Baker, Nightmare Maker, Night Warning (1981) got lost amongst the era’s other slasher hits. Today, however, it’s considered a real classic of the genre. Kristy’s brother Jimmy McNichol is amiable enough as a goofy teenager whose friends start turning up dead. Susan Tyrell, however, is brilliant as his horny, crazed aunt. Bo Svenson plays the local sheriff who doesn’t like how athletes take showers together, and Julia Duffy--best known as prissy Stephanie Vanderkellen from the sitcom Newhart--happily doffs her clothes in a skinsational early role. You won’t earn extra points for figuring out who the killer is, but your crotch will definitely raise a point when you see Julia’s jaunty young jugs.