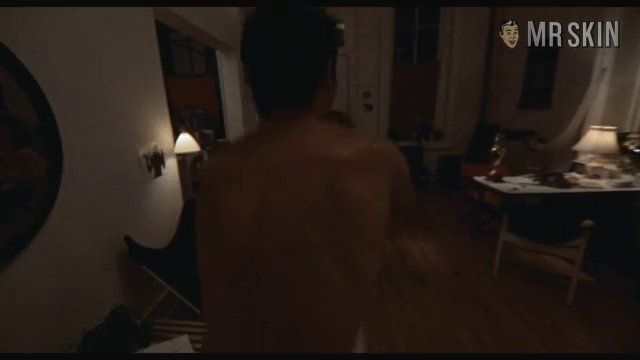 Medium Cool (1969)
Nude, breasts, butt, bush 00:36:00 Sometimes climbing a Hill can be fun - just ask Robert Forster who gets to hump Marianna Hill after chasing her all over the apartment, butt naked. Nothing hidden, bush fans!

Cinematographer Haskell Wexler set out to combine fact and fiction while directing Medium Cool (1969), in which TV news cameraman Robert Forster is shaken from impartiality during the turbulent ’60s. Wexler ended up with plenty to work after his film crew started shooting amongst the wild street protests of the 1968 Democratic National Convention in Chicago. This stellar sleeper makes good use of a very cool lead actor. All the revolution isn’t on the streets, either. Mariana Hill turns around and shows off every inch of her swinging ’60s sauciness as she leads Forster on a quest for peace, love, and nookie in her apartment.