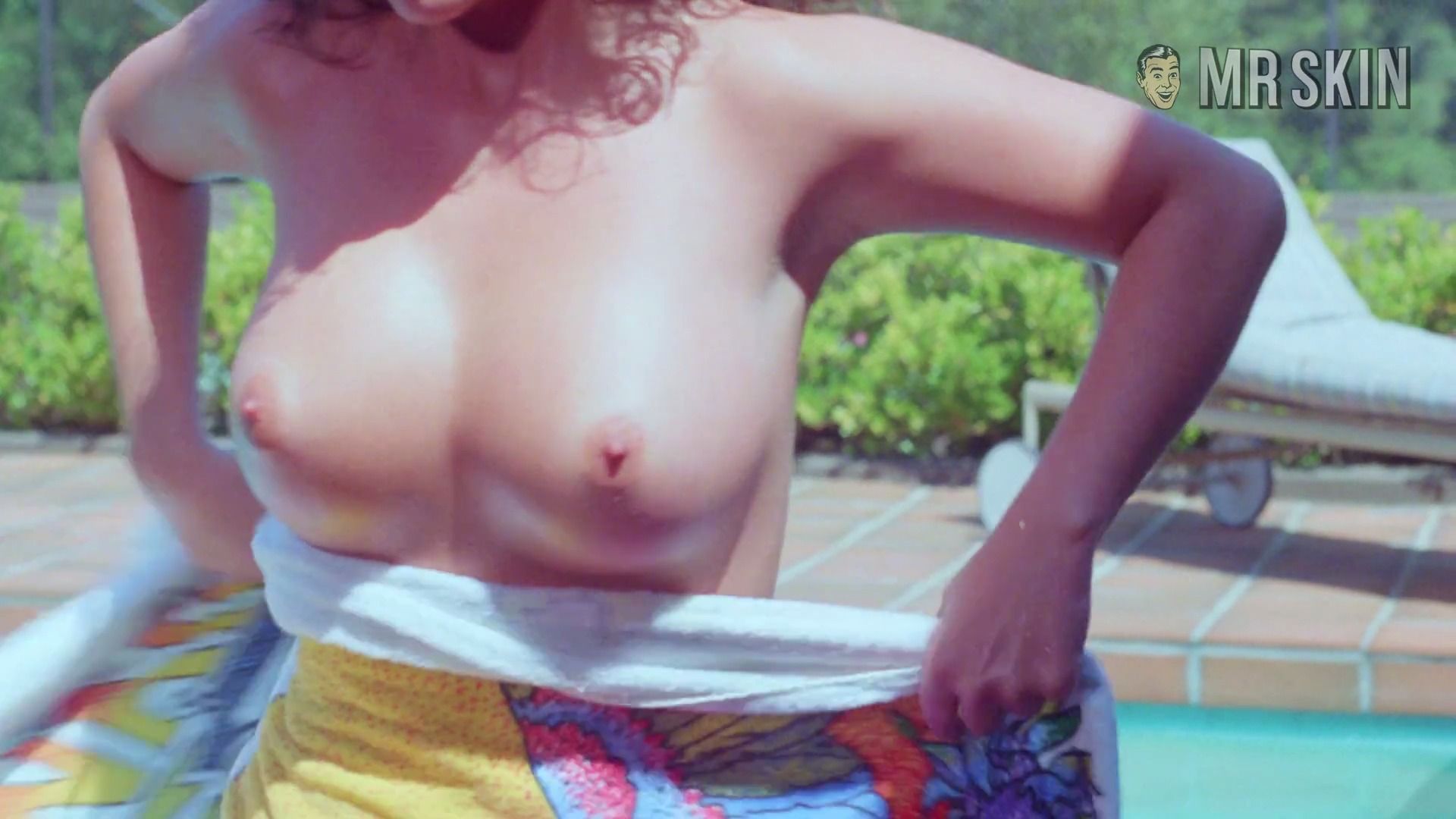 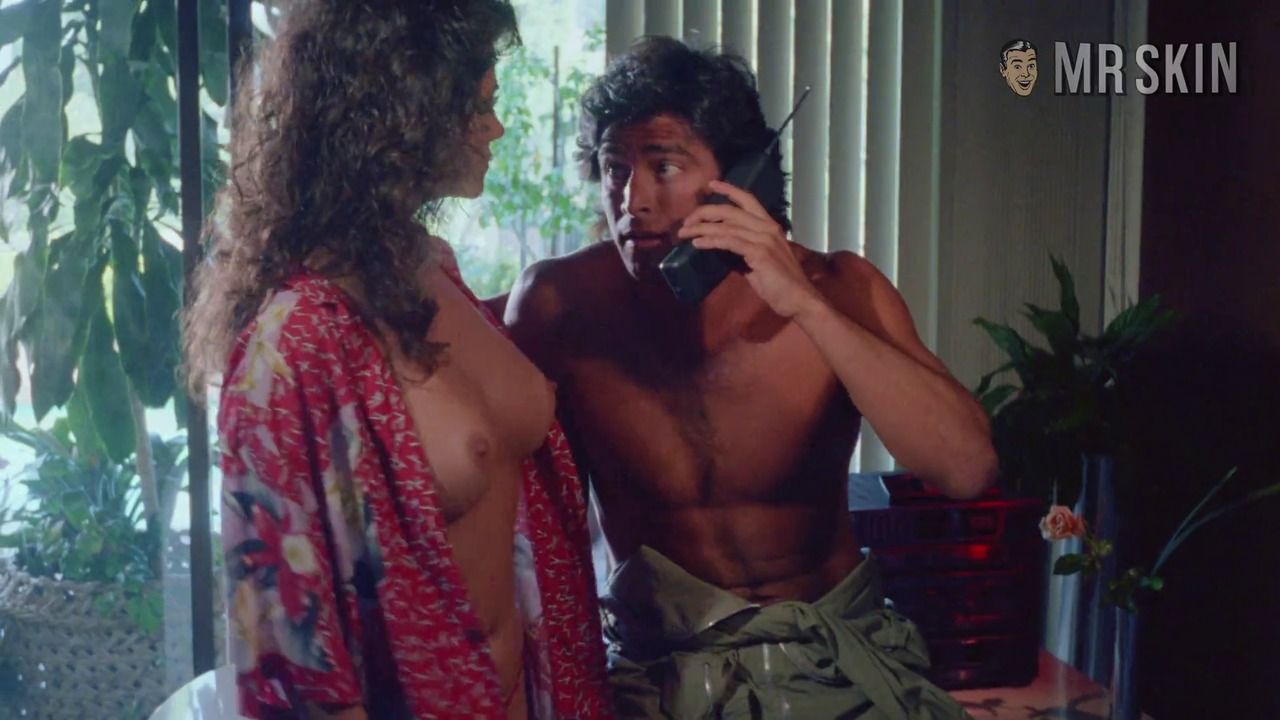 Savage Beach (1989) Nude, breasts 00:11:00 She approaches her man in open robe and BOIOIOIOIOIOIOING! Check out her utterly perfect rack! 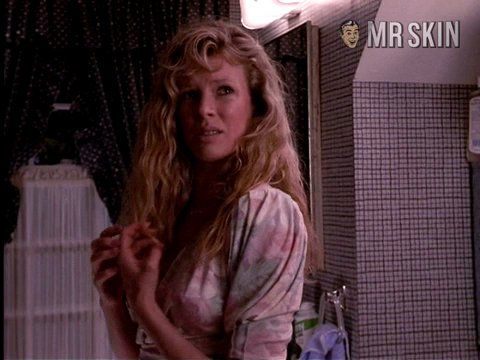 After appearing in a few videos for Playboy, busty babe Maxine Wasa decided to take her boobtastic talents to the big screen where she has starred in such B classics as My Stepmother is an Alien (1988) and the TV series Dream On. Her sizable gifts are put to their best use in the sexploitation flick Savage Beach (1989) where she nearly knocks a guy over when she opens up her robe and lets her huge hangers out to breathe. After showing off her massive melons to one lucky guy she makes her way outside for a little topless time by the pool. As Ms. Wasa gets wet her wahwahs are sure to leave you wet dreaming on and on!

3 Pics & 2 Clips
Nude, breasts 00:09:00 See Maxine's Savage Beans when she and her man enjoy a wet n' wild makeout marathon in the pool.
Nude, breasts 00:11:00 She approaches her man in open robe and BOIOIOIOIOIOIOING! Check out her utterly perfect rack!