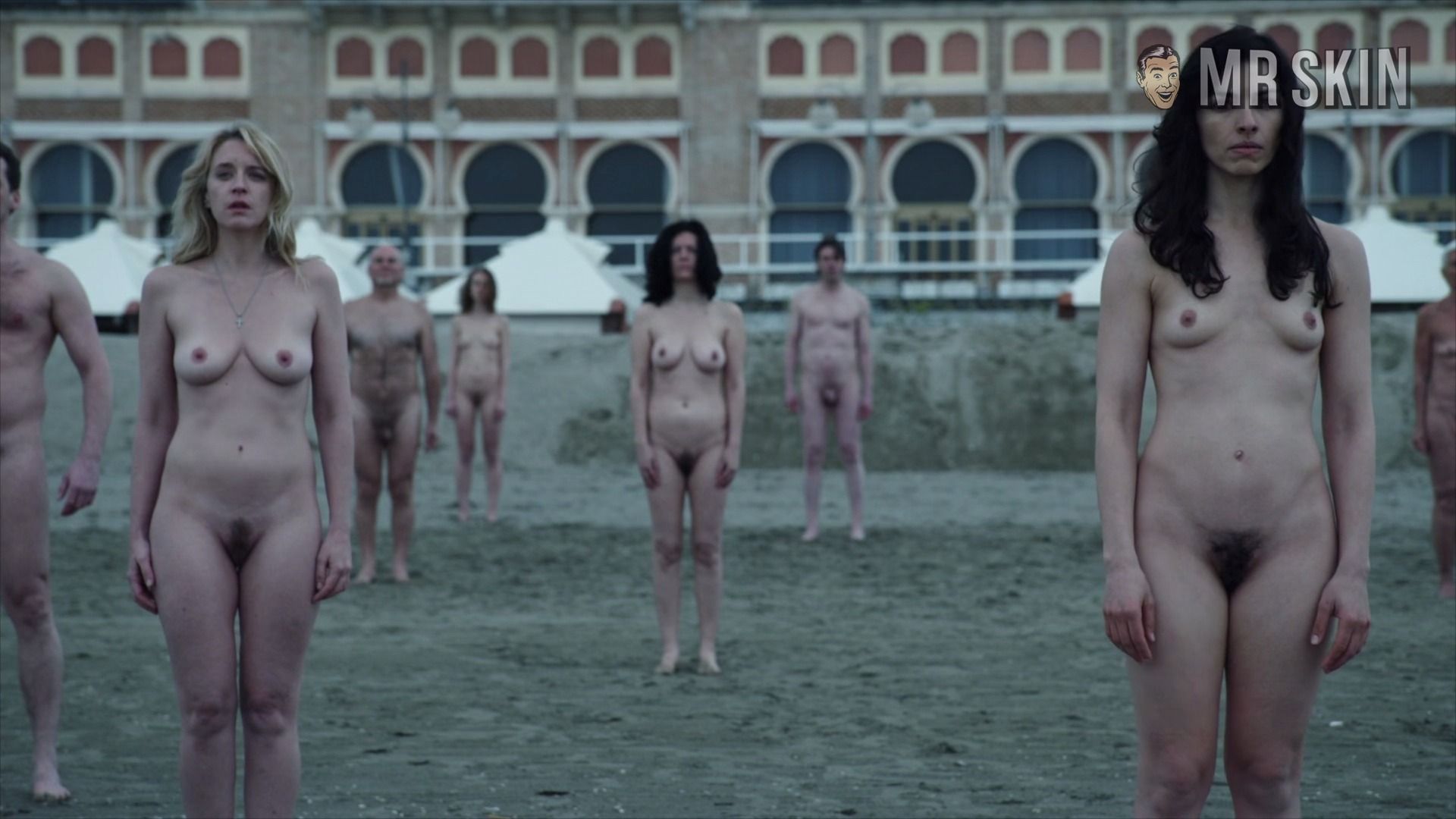 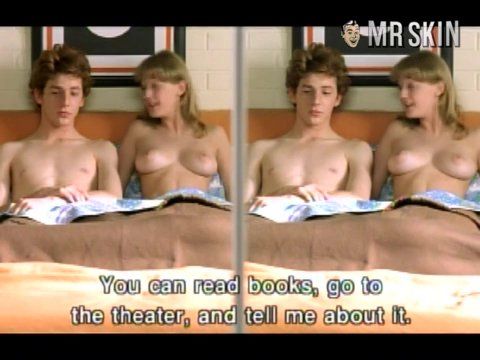 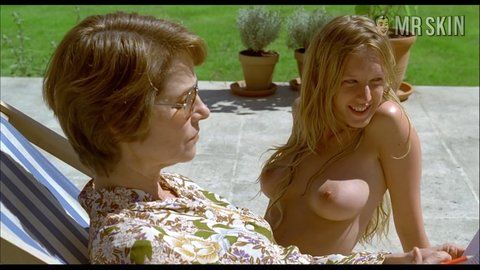 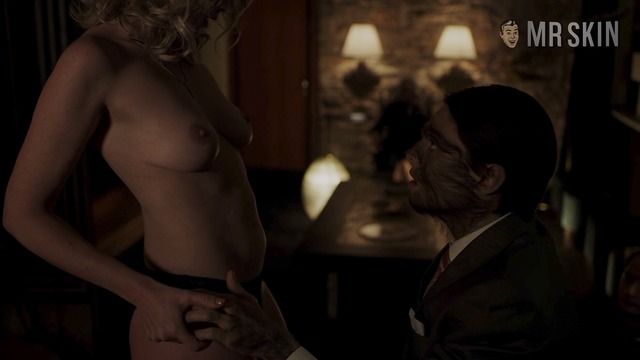 It's been a while since Hollywood started howling over a French starlet's hooters. Ludivine Sagnier, however, is a breakout talent who's got executives breaking out the Kleenexes. As the mysterious girl of Swimming Pool (2003), she got everyone in a little villa—including repressed author Charlotte Rampling—getting all wet and excited. But that's nothing new for Ludivine, whose ludicrously hot bod is best appreciated in Water Drops on Burning Rocks (1999). This sexfest featured her in full-frontal French splendor, plus some truly memorable simulated (and kinda kinky) sex. Her scene at a topless beach in Bon plan (2000) also got guys popping their tops. Ludivine finally made her American film debut in Peter Pan (2003), and, yes, we're all feeling really bad for lusting after Tinkerbell. We got over that pretty quickly however, when Ludivine bared her beautiful bod several more times, including a sweaty look at her sweater pups in Mesrine: Public Enemy #1 (2008), as well as a hoot & glute baring double threat in the aptly named The Devil's Double (2011)! And let's also not overlook her sensational sapphic encounter with Clotilde Hesme in Love Songs (2007)! Seeing Ludivine get screwed-ivine always gets us in the mood-ivine!

1 Pic & 1 Clip
Nude, butt Enjoy the view of Ludivine's sweet cheeks when she and a guy doze on the bed.

8 Pics & 4 Clips
Nude, breasts 01:16:46 Her jugs jiggle joyfully as Ludivine enthusiastically rides the baloney pony in this poorly lit scene.
Nude, breasts 00:25:07 As a horny dude watches through his video camera, we see both boobs from Ludivine, who is doing some topless sunbathing by the pool. Zoom!
Nude, breasts 00:33:19 Both breasts again as Ludivine's boyfriend nails her in the missionary position.
Nude, breasts 00:19:11 Both of Ludivine's lactatators are visible through the distorting motion of the water as she lies on the bottom of the pool. Then her built-in floaters begin to pull her to the surface before the scene ends.

8 Pics & 1 Clip
Nude, breasts, butt, bush 00:02:00 Lili ain't so petite when she strips outdoors for some splendor in the grass with her homme. All three full-grown B's are on full display in this opening credit scene. Ooh la la!

1 Pic & 1 Clip
Nude, breasts, butt 00:33:00 Ludivine strips down and surprises a young fisherman in a lake with her bared booty and right reelanger. I'd like to reel her in. I've got a fishing rod in my pants. What a catch! (You can stop me anytime, here.)

1 Pic & 1 Clip
Nude, breasts 01:11:27 The girls go topless at the seashore, and both Lud (blonde) and Vero (brunette) sun their succulent French tarts.