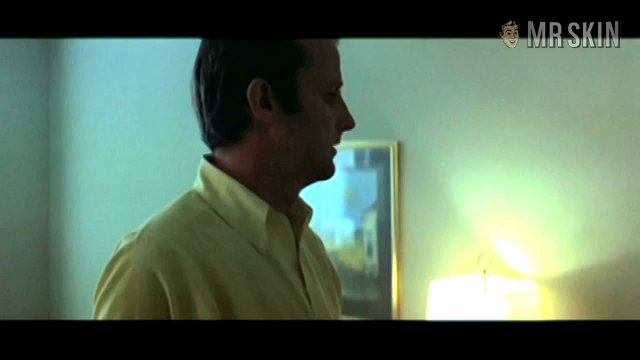 Klute (1971)
Nude, breasts 00:12:00 Jane's right nerp makes a surprise guest appearance--she walks slowly toward her john, and it bobbles into the camera's view.

Jane Fonda brought home the Oscar for Best Actress for her role as a model/actress turned prostitute who finds herself in the middle of a missing persons investigation in Klute (1971). When a businessman from Pennsylvania goes missing and the trail goes cold with no solution from the police, his wife, and his boss hire a private investigator to look for him. The trail leads him to Fonda’s Bree Daniel and the two spar psychologically as the investigator tries to determine if she has anything to do with his disappearance. Ms. Fonda will have you fondling your meat statue when you see Jane’s jumblies on a few different occasions. We get scenes of her topless with different “clients” and a hot moment where she goes to a club wearing a see-thru t-shirt that leaves nothing to the imagination. A little later she gets into bed with a guy wearing just a shirt and some skimpy panties. For her acting they gave Jane the Oscar, but her nudity will give you the throbber!