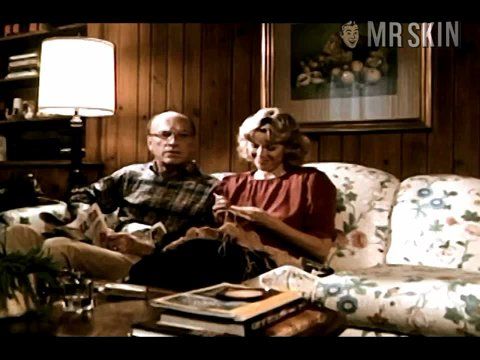 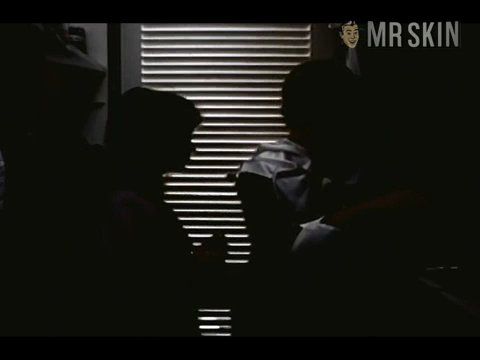 Although Kim Saunders had a career that spanned three films from the late 70s until the mid 80s, she unfortunately never broke out and hit the big time. Nevertheless, we think you'll be a huge fan when you get a load of Kim's body of work, particularly in her second film Getting It On (1983)! It was here that Kim had her first, and sadly only, nude scenes. Check out Kim's comely casabas as she strips for a dude, teasing more than just him with those terrific ta-tas of hers! There's also a scene later in the film when she appears topless once more on the television set of a Christian couple, flaunting her fun bags as she puts on a bra! Kim Saunders will give you plenty of thunder down under!