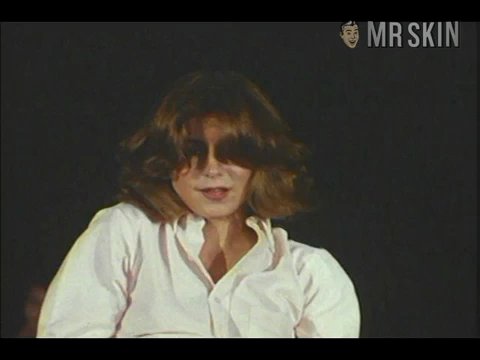 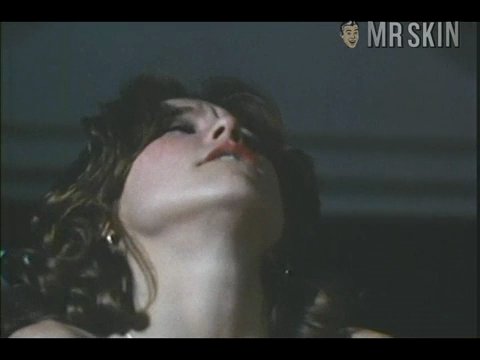 Thanks be to Troma for such classics as Waitress, which just so happens to be the only movie that Carol Drake has ever appeared in. That isn’t all that surprising, though, seeing as the movie did very little to bolster her career, and most likely shut it down altogether. Thankfully, though, Carol had ample opportunity to show off her breasts to the audience, which she did with fervor in several scenes, including some sex action and a countertop strip tease. Apparently, though, it wasn’t enough to get her noticed by the mainstream cinematic community, and thus her career stopped almost as soon as it started.