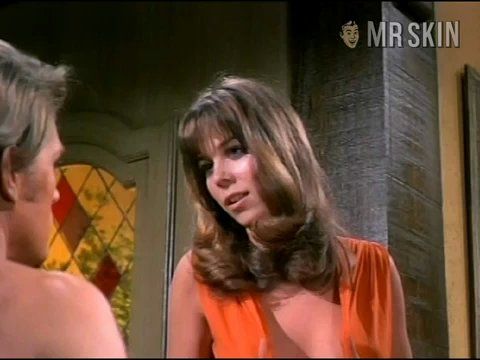 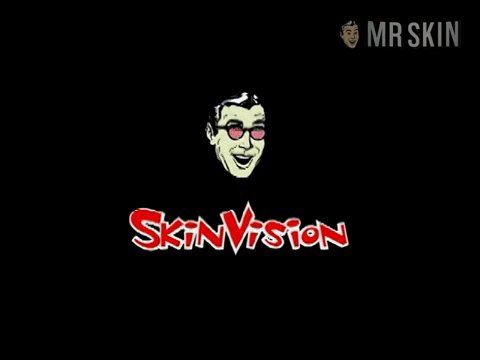 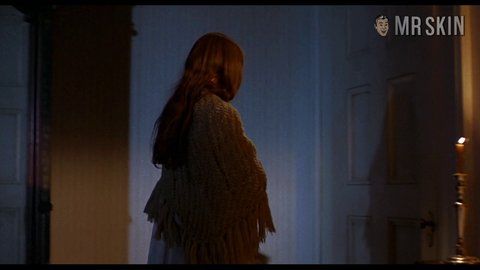 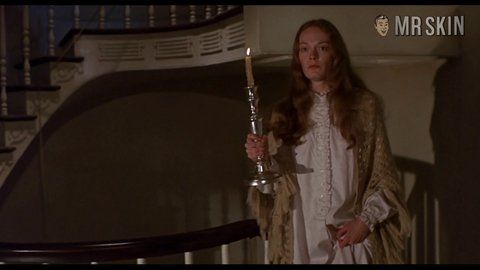 Jo Ann Harris debuted in the wacky tobaccky exploitation flick Maryjane (1968). But when the smoke cleared there was the beautiful '60s swinger topless in her second film The Gay Deceivers (1967). Her young, firm, and bulbous boobies were out for all to see, but they didn't get a rise for her co-star, who was trying to avoid the draft by pretending to be homosexual. Why didn't he just tell the authorities she was a trannie? Jo Ann followed that role with The Beguiled (1971), in which lucky Yankee Clint Eastwood seduced a boarding school full of southern belles, including young Jo. For another look at her luscious form, check out The Sporting Club (1971). Very sporting of her, indeed. She showed the girls again in R--- Squad (1974) and then put those sexy cows to pasture. If you were to take a Harris poll, it'd always be hard.

Fred Flintstone and Friends - as NA

Goober and the Ghost-Chasers - as Tina

Most Wanted - as Offc. Kate Manners

The Simpsons - as Voice