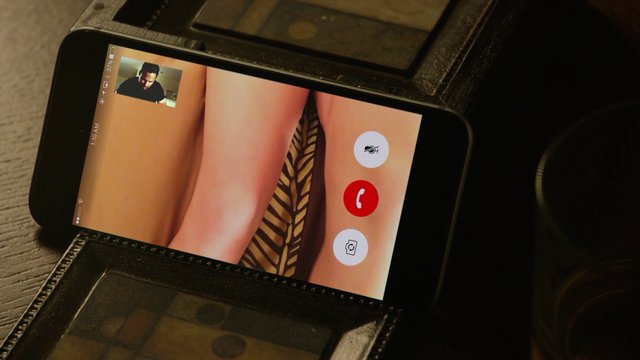 CHiPS (2017)
Nude, breasts, body double 01:14:08 Jane is Facetiming with Michael Pena and pans up her nude body, showing off her breasts, though they clearly belong to a body double!

Jane Kaczmarek is the mom on the Fox sitcom hit Malcolm in the Middle, and she can even be spied in the buff--albeit with her most important parts just off camera--on some of its more risqué episodes. Now earning the big bucks, it took a while for this unconventional beauty to make it in the superficial world of Hollywood. She worked her way up through the trenches of TV programming such as St. Elsewhere, Hill Street Blues, and Remington Steele before testing her mettle on the big screen, debuting opposite Gene Hackman in the film Uncommon Valor (1983). She has made the silver screen sexier thanks to appearances in Falling in Love (1984), Vice Versa (1988), and D.O.A. (1988), but the boob tube has been this brunette's bread and butter. She is the recurring voice of Judge Constance Harm on The Simpsons but should be more widely available in movies such as Widely Available (1996). It's Jane's only nudity onscreen, and it's boobtacular, as she lets her love sacks free in a bedroom tryst that's sure to have you biting the pillow. Mr. Skin waits with masturbated breath for another look at her jugs.

4 Pics & 1 Clip
Nude, breasts, body double 01:14:08 Jane is Facetiming with Michael Pena and pans up her nude body, showing off her breasts, though they clearly belong to a body double!

Help Me Help You - as Anne

The Late Late Show with Craig Ferguson - as Herself

Malcolm in the Middle - as Lois

The Paper Chase - as Connie Lehman

Party of Five - as Helene Thompson

The Simpsons - as Judge Constance Harm