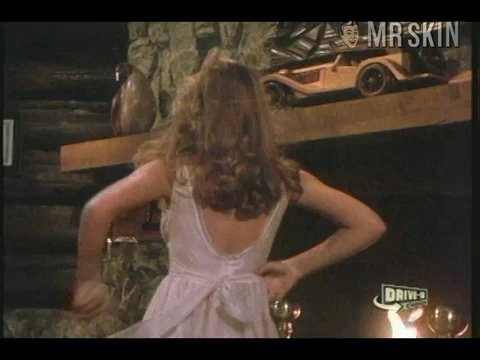 Gimme an 'F' (1984)
Sexy, underwear Jennifer Cooke is skintastic in this sexy scene! 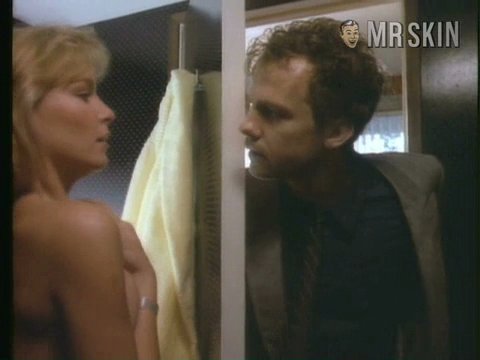 Due to her role as an alien/Earthling hybrid on the series V, Jennifer Cooke is still remembered as a sci-fi goddess--mainly to lucky young geeks who bought some of her stunning '80s pinup posters. Jennifer's brief career also included a stint on the soap opera The Guiding Light before she exposed her breasts for HBO's anthology series The Hitchhiker. Jennifer then cooked up a great moment in patriotism, bouncing her boobies while wearing nothing but small American flags as pasties in the cheerleading epic Gimme an 'F' (1984). She was even one of the rare females to survive a run-in with Jason, helping to (temporarily) kill off the killer in Friday the 13th, Part VI: Jason Lives (1986).

3 Pics & 1 Clip
Nude, breasts Jen slips in a couple of juicy side-boob views while she's stripping naked for a shower.

The Guiding Light - as Morgan Richards #2

V: The Series - as Elizabeth Maxwell