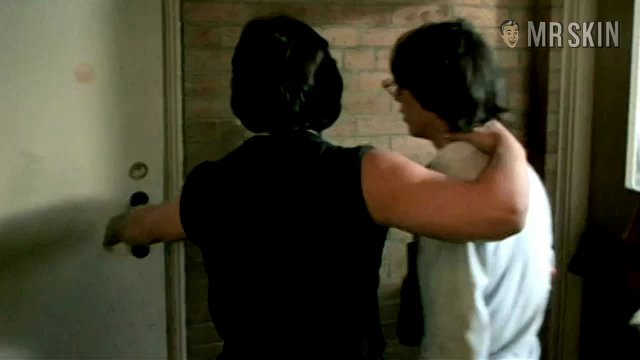 Switchblade Sisters (1975)
Nude, breasts 00:42:00 A dork peeks into the girls' potty and is rewarded when Janice flashes her chesticles and cheeks. Cheeky! 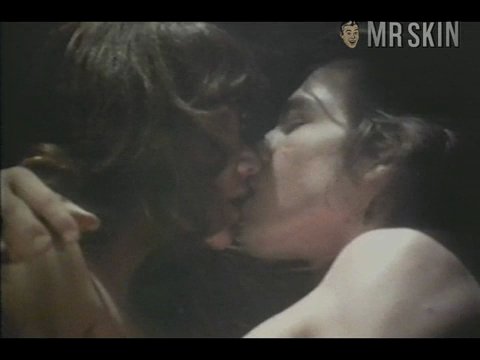 Janice Karman made her Silver Screen debut in an uncredited role as a prostitute in the ultra-Skintastic 1975 picture Wham Bam Thank You Spaceman, but oddly enough, she didn’t show any Skin in the flick. Later that same year, she appeared in the sexploitation flick Switchblade Sisters, but again, she kept things under wraps. Thankfully, all that changed in 1977 when she appeared topless in the drive-in classic Slumber Party ‘57, which also happened to feature a naked Debra Winger in one of her earlier performances. Sadly, that just about wrapped up her cinematic career, and in 1983, Janice turned to voicing “Theodore Seville” on the hit animated series Alvin & the Chipmunks. When that gig dried up in the late-1980s, so did her career.

1 Clip
Nude, breasts 01:04:00 All-girl group snog! Janice is the the blonde in the blue shirt. She takes off the shirt with Janet Wood. Hot hot hot!

1 Pic & 1 Clip
Nude, breasts 00:42:00 A dork peeks into the girls' potty and is rewarded when Janice flashes her chesticles and cheeks. Cheeky!
Live Cams - View all