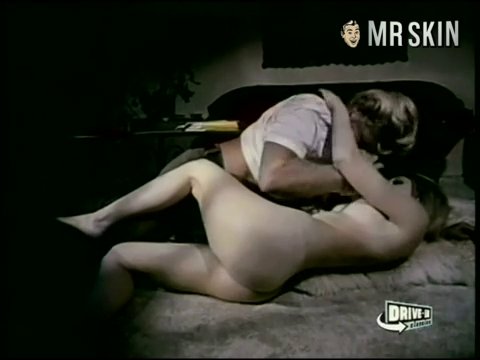 Erika's Hot Summer (1970)
Nude, breasts, butt, bush 00:21:00 Montello makes us say "merci" when she bares all three of her mindbogglingly gorgeous B's getting plowed on a furry bedspread. 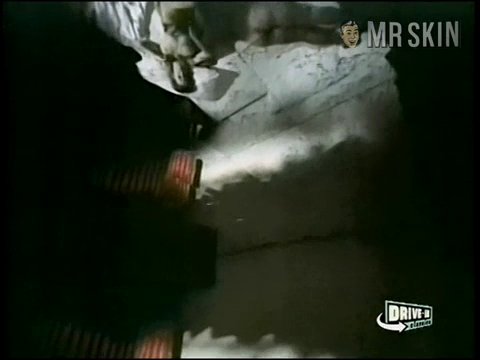 Merci Montello was a Playboy Playmate in December of 1972, making that annum a contender for Best Year Ever. The Jersey girl was married to Mickey Rooney Jr., whom she met as a Bunny at the Los Angeles Playboy Club, and who can blame the man for marrying the 36-23-35 blue-eyed blonde? In her centerfold, Merci’s ambition was “to become an actress.” She got her wish with Space Thing (1968), a three-B out-of-this-world look at the classic beauty. She followed that up with Erika’s Hot Summer (1970), where she shared skin time with Erica Gavin. Merci ended her career getting killed in Bloody Friday (1974), a skinless entry in her short film résumé, but still enough for Mr. Skin to say merci, Merci.