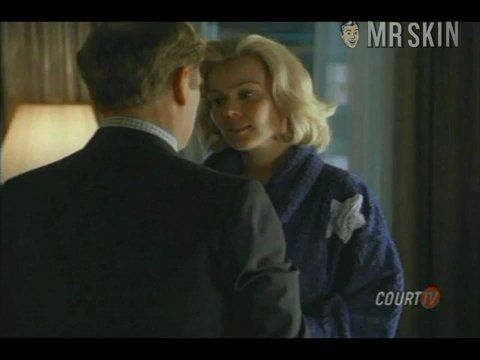 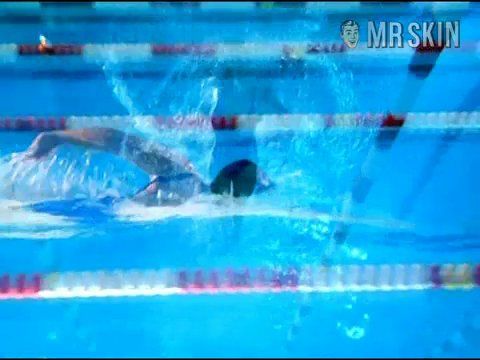 Another Woman's Husband (2000) Sexy Gail O'Grady is skintastic in this sexy scene!

Sex and the Single Mom (2003) Sexy, underwear Gail O'Grady is skintastic in this sexy scene!

Gail O'Grady is the modern queen of made-for-TV movies but is probably best known for her role as voluptuous and tacky "Donna Abandando" on the critically acclaimed NYPD Blue. Unfortunately, that series is just about the only place where you can see some of Gail's O'Skin. She appeared once topless, but with her back to the camera. Still, her huge hooters were undeniably visible and vivacious. Gail also happens to have appeared in the classic Pepsi commercial that featured a young Michael J. Fox risking life and limb to get the pretty lady a drink. Gail used her angelic good looks to play "Grace Kelly" in a bit part in the made-for-cable movie The Josephine Baker Story (1991). She has appeared in a number of feature films, such as She's Having a Baby (1988), Celtic Pride (1996), and Deuce Bigalow: Male Gigolo (1999), but TV is where her meat and potatoes are. Most recently, she appeared on Monk and starred in Sex and the Single Mom (2003), which offered a bit of butt cheek. Nothing can stop this Gail force.