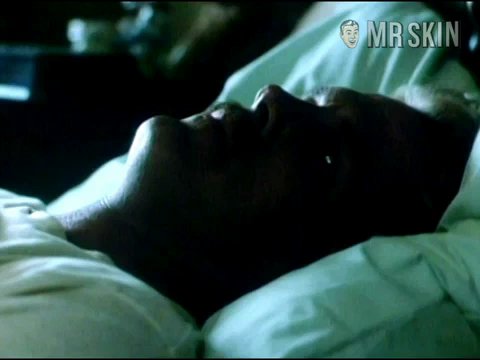 Extreme Prejudice (1987)
Nude, breasts, butt 00:28:00 See her Conchitas and Con-cheek-as as she steps out of the shower and grabs a towel. Mama Maria!

In the mood for a good ol’ Nick Nolte shoot ‘em up? Who isn’t? Extreme Prejudice (1987) tells the story of a Texas Ranger, played by Nolte, who used to be best buds with a drug kingpin when they were kids. As they got older and got into diametrically opposed occupations, the two parted. But Nolte’s girlfriend, Sarita, is the former girlfriend of the kingpin, and she goes back into his hostage willingly, so as to make sure his newest drug shipment isn’t interrupted by the long arm of Nolte’s law. Things get messy when a CIA run paramilitary is set up for a drug bust on the kingpin’s operation. While in the shower, Maria Conchita Alonso, playing Sarita, shows off her rack for a brief second before pressing Nolte’s buttons. I bet if she wouldn’t have covered up, he wouldn’t be so tense.