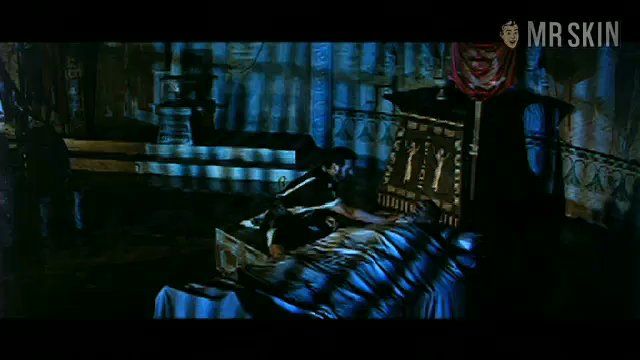 Cleopatra (1963)
Sexy Elizabeth Taylor is skintastic in this sexy scene! 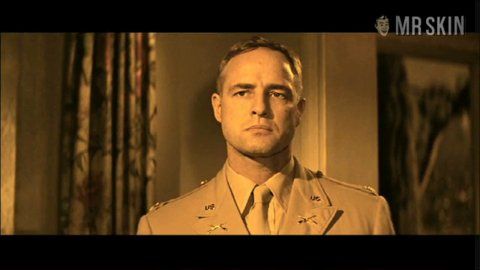 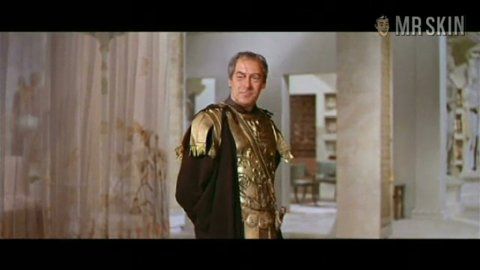 Cleopatra (1963) Sexy Elizabeth Taylor is skintastic in this sexy scene! 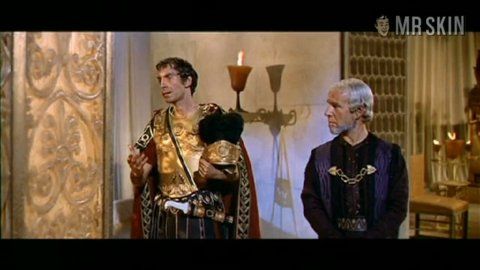 Everybody knows that Elizabeth Taylor is a Hollywood legend. She gets less credit for some legendary sexual antics. She was certainly an outrageous sex symbol in Cleopatra (1963), and her offscreen sexploits were equally shocking. But when the '70s came along, La Liz helped define the cinematic sexual revolution. Audiences had already seen Elizabeth win an Oscar in her underwear for BUtterfield 8 (1960). She followed that with a sexy bath alongside Mia Farrow in Secret Ceremony (1968). Liz used a body double for Reflections in a Golden Eye (1970) and Ash Wednesday (1973), but she still revealed an interest in shocking roles. X, Y and Zee (1972) featured Liz determined to seduce her husband's mistress. Audiences also still get amazed when the legend gives a blowjob to a lucky motorist in Driver's Seat (1975). Sadly, we lost this golden girl in March of 2011, but her white diamonds will forever sparkle on.

Reflections in a Golden Eye (1967) - as Leonora Penderton

5 Pics & 3 Clips
Nude, breasts, butt, body double 00:19:00 BODY DOUBLE: Shadowy right tit and some gorgeous glutes as Liz struts through the house and teases a guy. It's a double, though. Blast!

All My Children - as Chairwoman Trannell