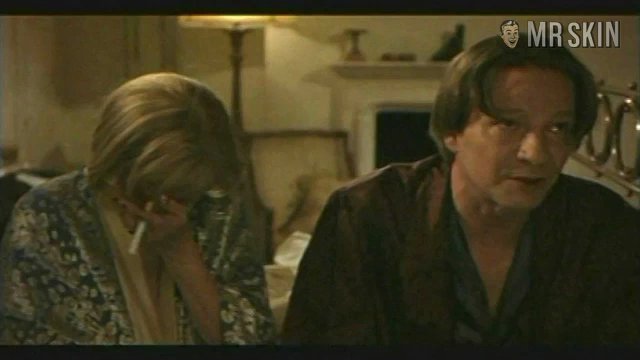 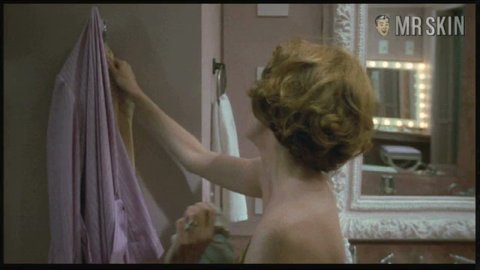 When a thespian in the prime of her advanced career has retained the versatility to play with aplomb both Mother Superior in the Sister Act flicks and Professor McConagall in the Harry Potter films, then that far-ranging ham should be awarded some grand prize, like a knighthood for instance, and that's just the distinction that has been bestowed upon Dame Maggie Smith. A rapid-talking terror on the London stage while hardly out of her teens, Smith has brought her refined, gutsy glory to scores of critically acclaimed films in Britain and the States, winning two Oscars over here, the first as a kooky teacher in The Prime of Miss Jean Brodie (1969), the second as an Oscar-nominated actress on Oscar night in Neil Simon's California Suite (1978). Oscar was treated to a blush of plush Dame flesh in the second winner.