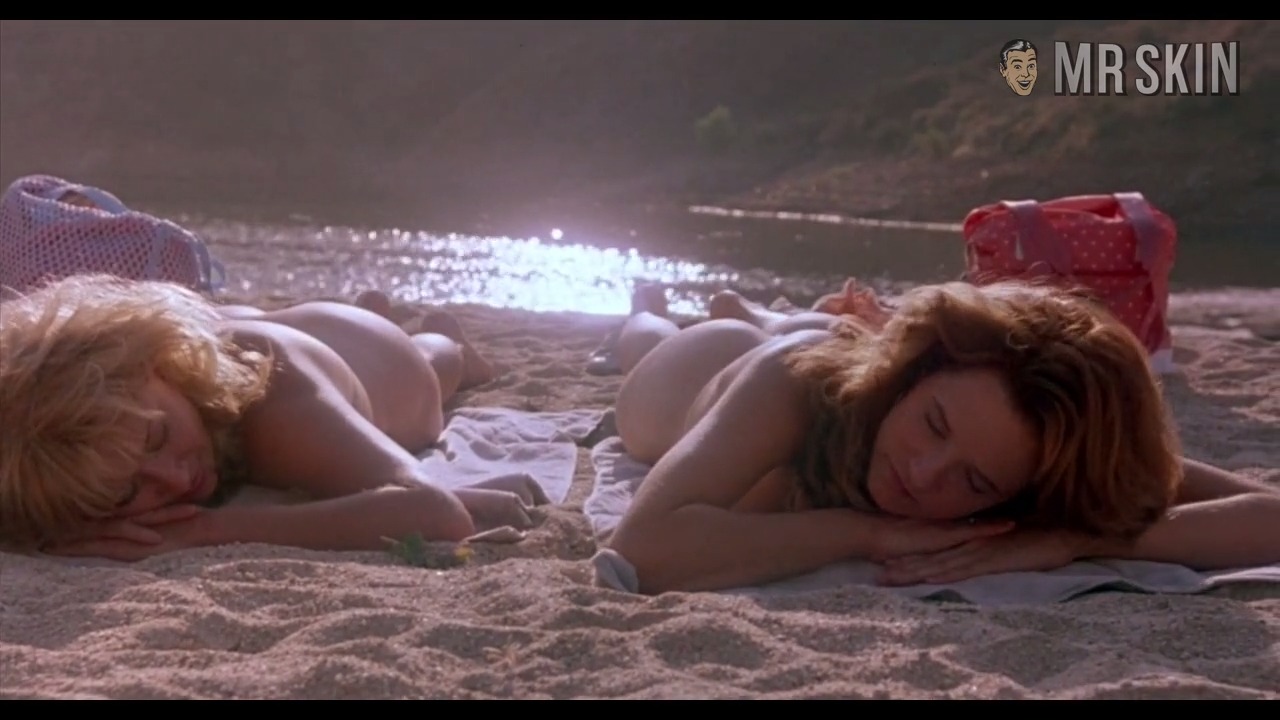 One of the wonderful facts of life that never fails to boggle the male mind is that women can be every bit as obsessed with sex as men are. Take Casual Sex? (1988) for instance, a movie devoted to the carnal act from its title to its closing sequence, directed by Genevive Robert, a female. A light, comedic exploration of male-female relationships, Casual Sex? reveals that, contrary to the popular conception that woman are all breast men underneath it all, they are actually more fixated upon butts. Bubbly blonde Victoria Jackson’s bubble cheeks crack at least three separate smiles, and cooly concupiscent Lea Thompson’s rear exposure is not far behind.