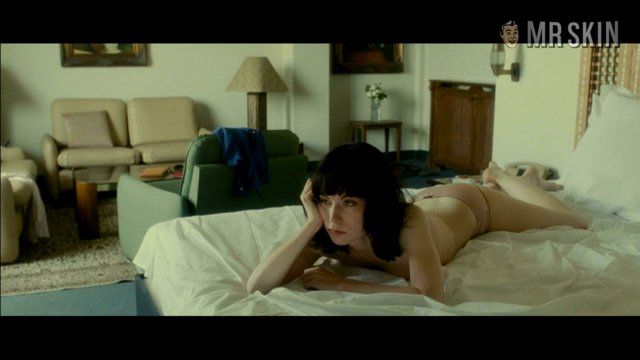 Venezuelan revolutionary-turned-terrorist Carlos the Jackal had such an exciting life, it took 5 1/2 hours to tell his story in Carlos (2010). In the 1970s and 1980s, Ilich Ramirez Sanchez, aka Carlos the Jackal (Edgar Ramirez), was one of the world’s most feared- and most admired- men. The founder of a notorious worldwide terrorist organization, Carlos participated in a few bungled bombings before a 1975 raid on an OPEC meeting thrust him into international infamy. In the film, Carlos blazes a trail of hijackings, kidnappings, bombings, and babes across Europe and the Middle East, but when the end of the Cold War renders him irrelevant, is there a “real Carlos” left behind the mystique?When a serious cinema rag like Film Comment calls the main character of your film “a world- class pussy hound”, you know you’re in for a teat-filled treat. Juana Acosta and Nora von Waldstätten are among the gorgeous groupie gals who’ll light your fuse when they get bare for the terrorist. Carlos will put a pipe bomb in your pants!