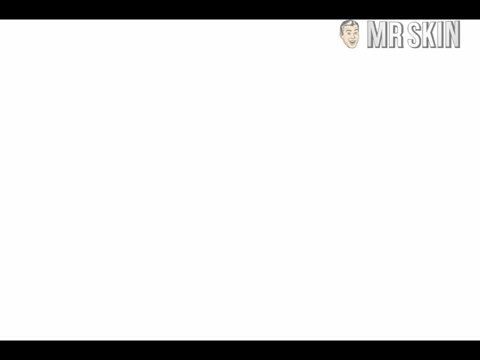 Asami Jô sounds like an exotic cup of coffee. While the Japanese actress is hot and sure to perk you up, she’s no simple beverage. No, Asami is an intoxicant. The Asian cutie has been a staple on her country’s boob tube forever, though the hairy palms at Skin Central first took notice when she took over a stint on the sex talk show Gilgamesh Night from 1995 to 1998. Various other sexposures followed on the small tube, including the sitcom Hen, where she dunked her wet T&A into a tub with the equally naked Miho Kiuchi. She was last seen in the sci-fi themed drama Denji sentai Megarenjâ, which was in 1997. It’s been too long without her out-of-this-world talents.