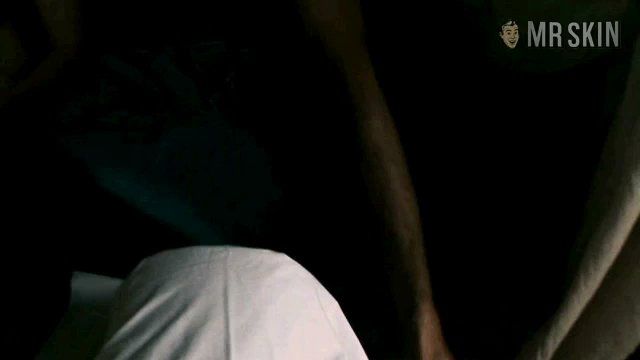 The Blue Tower (2008)
Nude, breasts Dig into a platter of petite teats when naked Alice gets screwed by a dude in bed.

missionary in bed sex after sex playful on couch giggling

Alice O’Connell is an actress from the United Kingdom who has been in quite the number of TV series and movies since the earlier portions of this century. She got her start making appearances in bit roles for shows like The Bill, Powers, and Rose and Maloney. Then, after a few of these gigs, she started getting into some film roles, like Separate Lies (2005), Incubus (2006), and The Blue Tower (2008). For this latter film, Alice went all out … of her clothing. You can find some great rack action from Alice in the sack when she gets banged by a dude. As good as that scene was, you might be hard pressed to find more funbag action from Alice. She’s appeared in a few more films and shows, including Jonathan Creek from 2014, but it’s been pretty long since we’ve seen any more exposure out of Alice.

1 Pic & 1 Clip
Nude, breasts Dig into a platter of petite teats when naked Alice gets screwed by a dude in bed.

City of Vice - as Mary Fielding