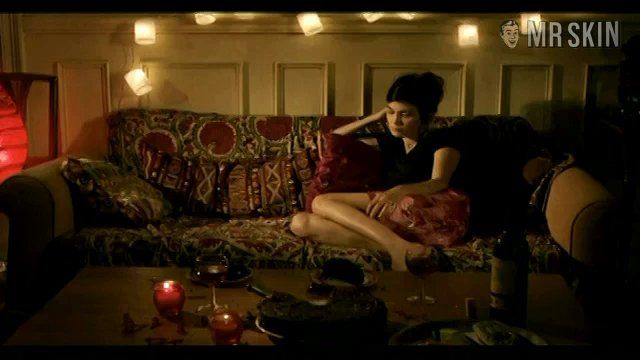 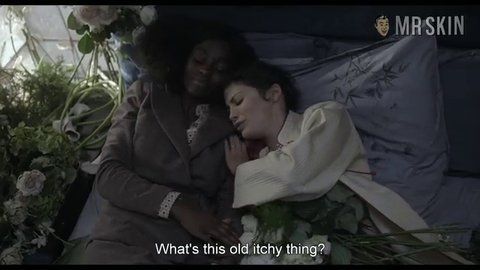 The darker the berry, the sweeter the juice, and few are sweeter than Aïssa Maïga. This black-is-boob-iful actress was born to a Malian father and a mother of half Senegalese and half Gambian descent. She moved to France at age four, simmered a couple of decades, and--voila!--the comedy L'Un reste, l'autre part (2005), her nude debut. Her dolls returned in the romantic comedy Russian Dolls (2005) and were lust obscene in the made-for-TV movie Une famille parfaite (2006). The sexual revolution will be televised!