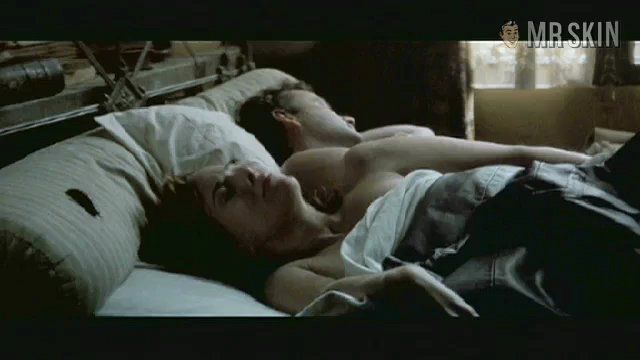 The Razor’s Edge (1984) was one of the first forays by Bill Murray into the realm of “serious” filmmaking. It’s like every rock star who thinks they’re a comedian, and ever comedian who believes they’re a comedian, talent knows no bounds, or any sense. The movie, perhaps an ego trip, is based on the novel by W. Somerset Maugham, and tells the story of a guy who had everything and wanted nothing only to discover that in fact he had nothing and wanted everything. Well, we can relate to part of that. We can fully relate to the producers’ choice of casting Catherine Hicks, who is a cuties, and then giving us a look at her nips in a bedroom scene. Though we would have had the camera linger longer on those tempting targets.