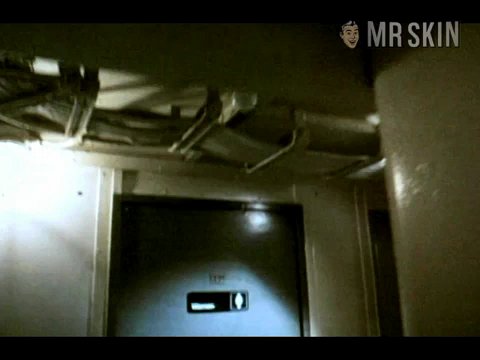 The Haunted Sea (1997)
Nude, breasts, butt 00:03:00 Holy mother of crap, would you LOOK at that T&amp;A Krista's flashing in the shower? Is that or is that not the feminine model of utter perfection?

When a sea captain and his sexy crewmates come across a floating ghost ship in the middle of the Atlantic, they wonder if they’re drifting on a Haunted Sea (1997). Captain Ramsey (James Brolin) proceeds with caution initially, but after boarding the enigmatic vessel and discovering a cache of Aztec treasure aboard, he’s much more willing to let down his defenses. Before long the greedy seafarer and his female lackeys are backstabbing one another in an effort to lay claim to the loot--an outcome as insidious as any ghost story. Krista Allen bares all here in her role as the ship’s second mate--dare we ask about the first?