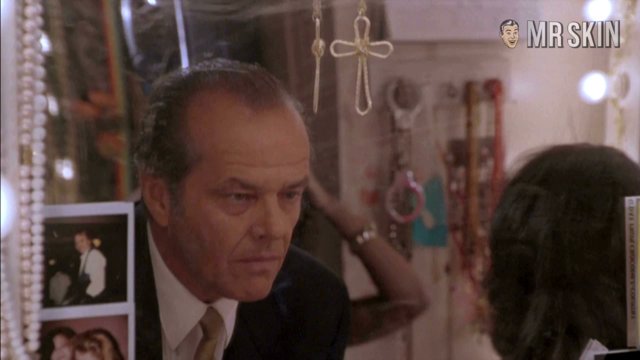 The Crossing Guard (1995)
Nude, breasts 00:37:39 Great view of breasts while backstage with Nicholson.

Regret and grief, vengeance and redemption are the paired themes that twine through the twisted, pained, and beautifully lucid consciousness of The Crossing Guard (1995). A single event, the killing of a child by the car of a drunken driver, inflicts profound and unshakable suffering upon two separate but equally shattered men--the father of the dead girl and the boozer who had been behind the wheel. Five years in prison is the price society dictates that the guilty party must pay. Some observers will feel that the malefactor has escaped the consequences of his actions too cheaply. The stricken father, for instance, believes that nothing less than a life can atone for the taking of his flesh and blood.