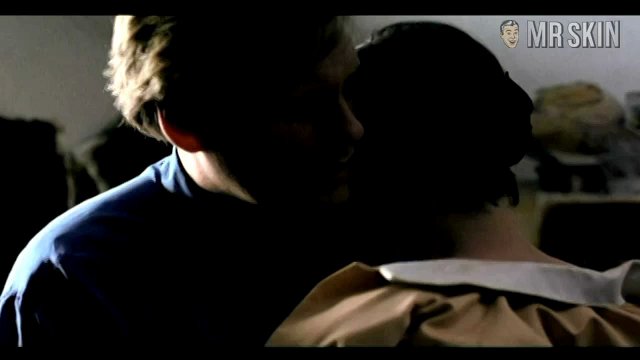 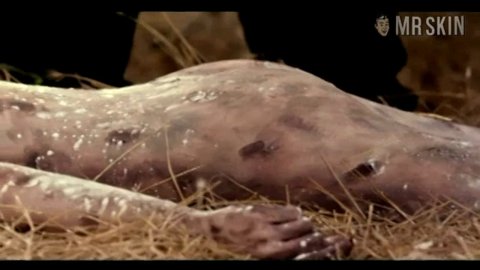 Who's standing up for supercute small breasts attached to supercute small women? It's gals like the adorable Stacy Edwards--or, more specifically, her supercute titties standing up in Relentless 3 (1993). Stacy's military family had her growing up all over the world, but she settled in Hollywood and quickly became a regular fixture in TV series and films. She even came close to breaking out big with her role as a deaf secretary being used as a plaything in the hit indie In the Company of Men (1997). With over fifteen years of steady work in Hollywood--including a stint as a MILFy and mamtastically matured mom in Superbad (2007)-- the only question left about Stacy's talent and beauty is why the hell isn't she a star?

8 Pics & 2 Clips
Nude, butt 00:17:00 Skingoria central! The camera pans up her body and over her naked buns as she lies dead in a field. If massive bodily decay is your thing, check it out!

Sons and Daughters - as Lindy Hammersmith