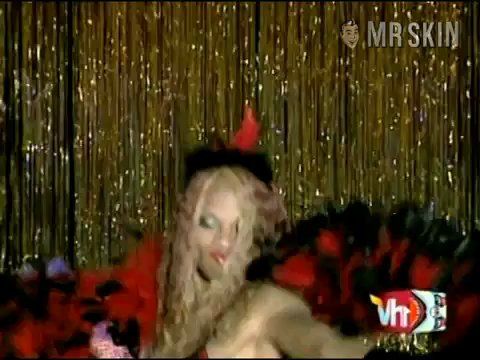 If you like your women spicy, then go no further than Sandra Denton, the Pepa in the mid-’80 rap duo Salt-N-Pepa. The Jamaica-born and Queens-raised beauty is simply summed up by the title of the group’s debut, Hot, Cool & Vicious. Chery “Salt” James converted to Christianity and the group broke up in 2002; however, they’ve since reunited for the 2005 VH1 Hip Hop Honors program. Pepa seasoned the 2005 The Surreal Life reality TV show, sporting a thong and bikini top for a strip act. It’s a lot hotter than her other acting role as a prison guard on the HBO homoerotic series Oz.