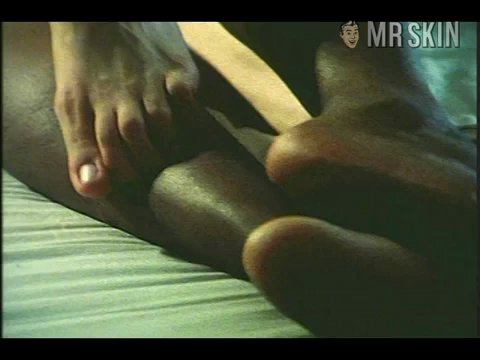 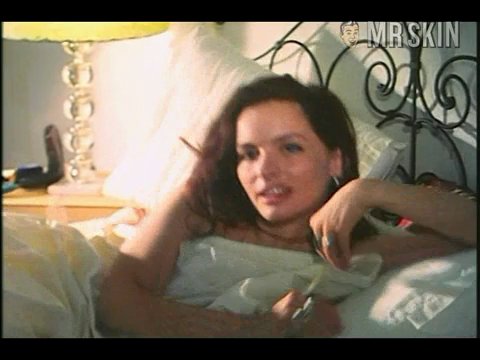 The Watermelon Woman (1996) Nude, breasts, butt 01:04:00 Want more of this shaved-headed siren and her chocolicious treats? You got it. She shows teats and tail once again, getting dressed. 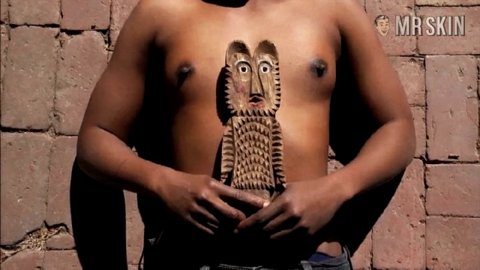 Cheryl Dunye is a Liberian lesbian, and she wants the whole damned world to know it. She is actually more of a director than an actress, but she seems to almost always give herself the leading role in her pictures, so it has certainly served to help that aspect of her career a smidgen. Cheryl has been making movies since 1990, but Skin Central took notice because of her skintastic performance in The Watermelon Woman (1996), which is more or less about her. In fact, she plays a character named "Cheryl" in the movie. Thankfully, Cheryl decided to portray lesbianic lovemaking in a frank, somewhat explicit manner, and in the process directed herself into the hallowed halls of nudity-on-film, including some nice looks at her ass, some brief breastage and some exceptionally brief lower frontal shots. Males should all appreciate Cheryl's work in the lesbianic world, because we all know that we are just lesbians with three legs.