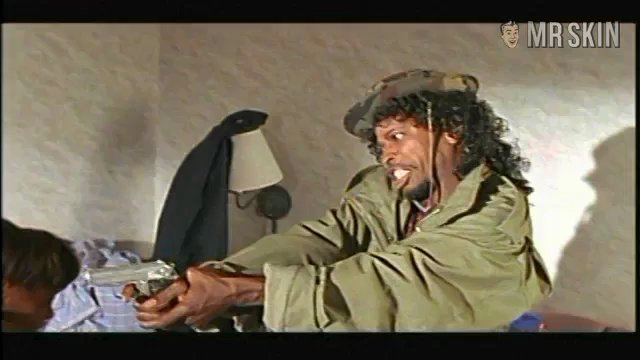 Fear of a Black Hat (1993)
Sexy Rose Jackson is skintastic in this sexy scene! 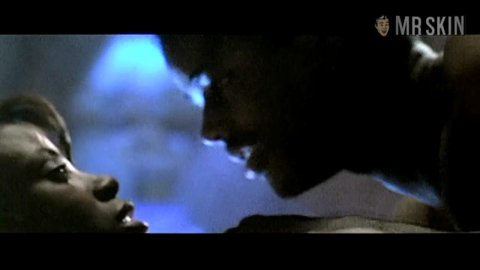 Rose Jackson (no relation to LaToya) is best known for her roles in early to mid-'90s Afrocentric cinema, but unfortunately she hasn't been seen since a 2000 guest spot on the Jason Bateman-directed TV series For Your Love. Her best-known appearance was as "Cheryl C." in the hip-hop mockumentary Fear of a Black Hat (1994), where she got caught without her bottoms in the middle of an over-the-top gunfight. Considering her lack of nudity in this flick and everything else she's done, Rose appears to have a fear of showing her black "cat"! Other noteworthy appearances from Rose came in Dead Presidents (1995), in which she played the pregnant girlfriend whom Larenz Tate leaves behind for Vietnam, and as "5th Ikette" in the Tina Turner biopic What's Love Got to Do with It (1993).

The Crew - as Jess Jameson

The Good News - as Vera Hudson