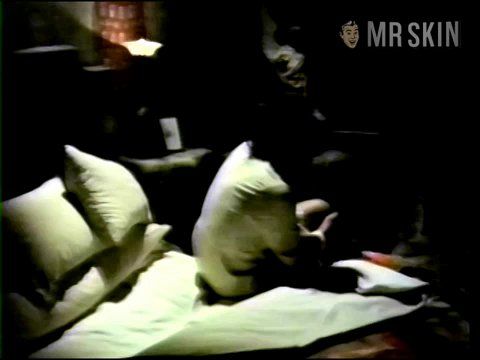 Los Indolentes (1979)
Nude, breasts 00:50:00 She softly lulls herself to sleep when she strokes her right breast before bed.

Mexican moan inducer Rita Macedo is the daughter of novelist Julia Guzmán, but she’s obviously her breast piece of work. The busty, dark-haired Latina began acting in the ’40s and even married celebrated novelist Carlos Fuentes. But words fail to describe this actress, so rather let’s allow an image from her sole skin onscreen to do the talking. The movie was the drama Los Indolentes (1979), and Rita lies in bed sensually touching herself and letting one of her milk sacks slip out from her nightgown. That’s a breast seller!

1 Clip
Nude, breasts 00:50:00 She softly lulls herself to sleep when she strokes her right breast before bed.