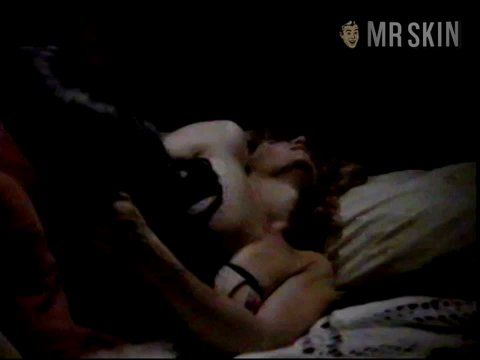 Una Rata en la oscuridad (1978)
Nude, breasts, bush 01:13:00 Ana flashes tons of tits in bed after the Lesbian Witch Lady works her magic, then caps the whole thing off with a nice full-frontal flash when she wakes up... Hoo-wee!

bedroom sleeping in bed wakes up covers pulled down 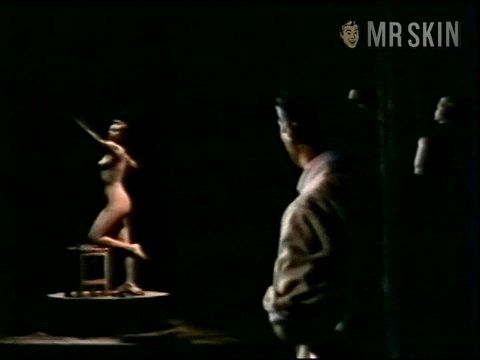 La Diana cazadora (1957) Nude, breasts, butt 01:08:00 No Peluffo muffo, but plenty of squishy squatter and more left tit as she poses for the sculptor. 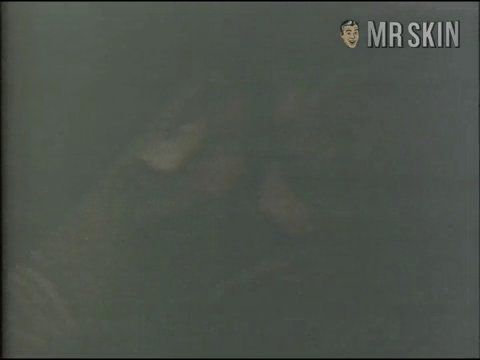 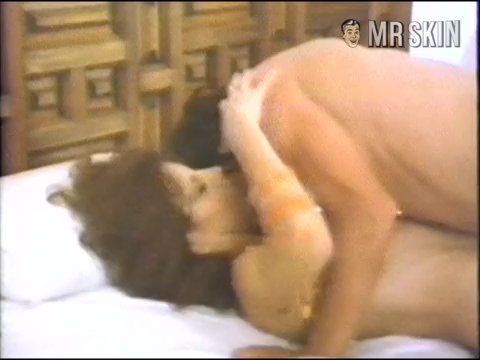 England has Michael Caine, France has Gérard Depardieu, and Mexico has Ana Luisa Peluffo to appear in just about every other film made in the country. Now considered one of the living legends of the Mexican screen. In fact, she's made over 160 films since 1954--and that includes some pioneering early nudity in 1955 when she played a nude model. Ana didn't let her age get in the way of showing us some Technicolor titties, either. She was forty-six years old when she showed off her amazing ass and mature muffins in El Reventón (1975) and she was 53 when she filmed the best nudity of her career in Cada Quien Su Madre. A Must See! She can also be seen in her full-frontal glory in La Guerra de los sexos (1978) and in Una Rata en la oscuridad (1978). Ana's still beautiful today, too, and we won't be complaining if her two hundredth film includes a salute to her booby bicentennial.

2 Clips
Nude, breasts, butt, bush 00:34:00 This 53-year-old Mexican legend strips totally nude and gets frontal on the bed for some old crusty jerk who covers her in money. I can think of better things to cover Ana's body with . . .
Nude, breasts, butt, bush 00:50:00 Wow! Hanging out then dancing totally nude (3 B's, and she looks GREAT for her age) in a steamroom full of party goers! Sexy AND festive: you can't beat that with a stick.

1 Clip
Nude, breasts, butt, bush 00:34:00 See a hint of Peluffo's fluff-o along with her tiny-nipped knockers and tail as she dances buck naked in front of three degenerates.

1 Clip
Nude, breasts 00:29:00 Peluffo presents puffy sweaterpuppets when she disrobes and slips into the sack with her sugar.

2 Pics & 2 Clips
Nude, breasts, butt, bush 00:09:00 Peluffo shows her duff-o in the shower, then runs, sopping and sexy, to the phone, where she talks for a good long fully frontal time.
Nude, breasts 01:26:00 She only bares her righty while peeling down and slipping into bed to await her man, but the come-hither look on her face makes it FEEL dirtier.

4 Pics & 2 Clips
Nude, breasts, bush 01:13:00 Ana flashes tons of tits in bed after the Lesbian Witch Lady works her magic, then caps the whole thing off with a nice full-frontal flash when she wakes up... Hoo-wee!
Nude, breasts, butt 00:21:00 Some soaped up titty and a touch of ass in the shower...